Movies are a great medium for showcasing actors’ talents, translating written stories into visuals, and allowing audiences to escape into another world for a bit. However, movies are also perfect for putting different cars on display. Chrysler is one such car brand that has been featured in a variety of films over the years. Here are just a few of the more memorable appearances made by the American subsidiary on the big screen.

Hugh Jackman’s final film as Logan aka Wolverine, the mutant with retractable claws of adamantium metal, Logan is a darker take on the superhero genre and focuses on the characters of Wolverine and Professor X (Patrick Stewart), as they travel across the country with a young mutant girl (Dafne Keen) who is being hunted down. The vehicle of question in this film is a 2024 Chrysler E8; however, that car obviously doesn’t exist today, so the crew instead modeled it after an elongated Chrysler 300. The limousine is introduced right from the beginning, as Logan has taken up a job as a limo driver to pass the time, and continues to have a presence in the film as the mutants avoid their adversaries. 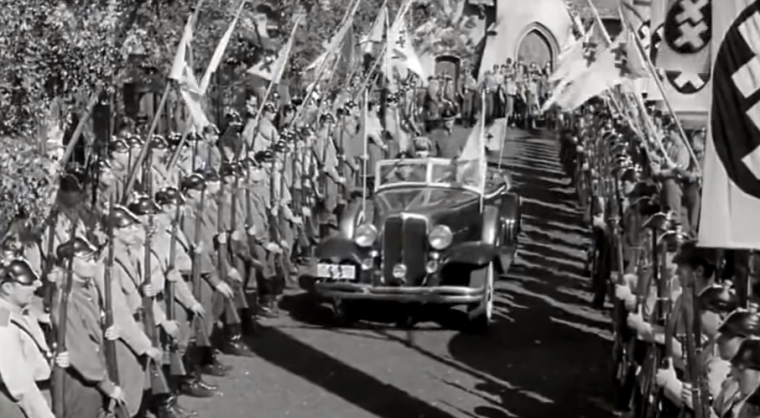 In one of Charlie Chaplin’s most acclaimed films, The Great Dictator, the comic actor takes on the role of two characters: a Jewish barber and a fascist dictator. The film satirizes Nazi Germany and was considered quite controversial when it first came out, but has since been praised as a historically significant film and one of the most important works of satire. In the film, Chaplin’s barber character disguises himself as the dictator and drives off in a 1932 Chrysler Imperial Convertible.

In this Bill Murray flick, a lonely Vietnam War veteran named Vincent (Murray) befriends a mother and young son. Vincent starts babysitting the son for some extra cash, and, as the film progresses, he becomes a father figure in a way to the boy. However, what causes the mom and son to meet Vincent in the first place is a car accident of sorts that involves Vincent’s 1984 Chrysler LeBaron Town & Country Convertible. 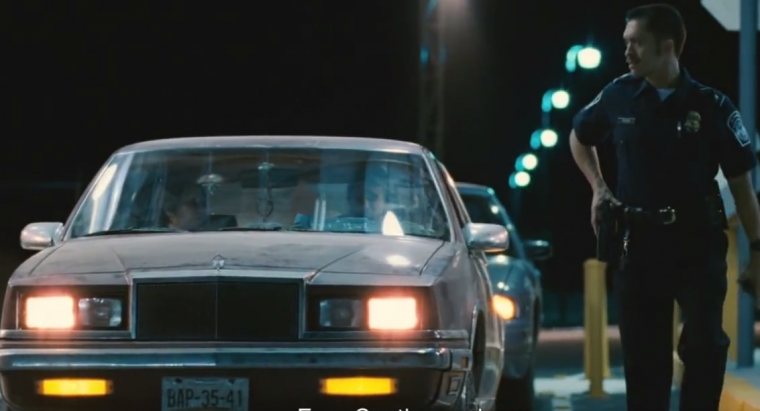 Starring the likes of Brad Pitt and Cate Blanchett and directed by Alejandro González Iñárritu, Babel pieces together four interrelated stories that take place in Morocco, Japan, Mexico, and the United States. For the United States and Mexico portion of the film, a Mexican nanny, (Adrianna Barraza) who works in California, is worried she’ll miss her son’s wedding back in Mexico. The nanny then makes the decision to drive with the two kids she is looking after to Tijuana, Mexico, where the children are introduced to the culture and lifestyle of the community. The vehicle that the nanny drives in this situation with the kids is a 1988 Chrysler New Yorker. 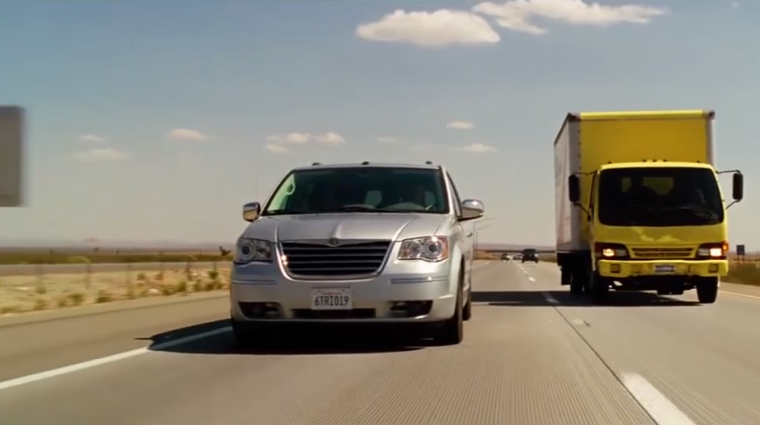 The third installment of the Hangover franchise involves “the Wolfpack” getting stuck in an assortment of shenanigans and crazy ordeals. One of the incidents that sets the film’s main plot in motion is when the Wolfpack’s minivan gets rammed off the road by a semi truck, leading the gang to be taken hostage. The minivan of choice is a silver 2008 Chrysler Town & Country.