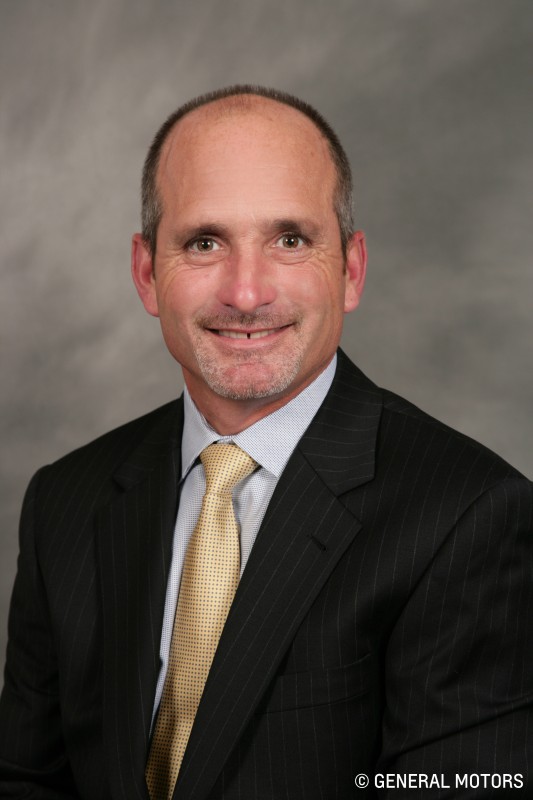 The shuffling around at General Motors, which includes Mary Barra’s promotion to CEO, came about after former CEO, Dan Akerson, announced his retirement. Dan has stepped down to help care for his wife, who is in the advanced stages of breast cancer.

RELATED: Saving Up for a New Car

Chuck Stevens has been with General Motors for over thirty years. He first began his career in the Buick Motor Division back in 1983. He has also held positions of leadership in Singapore, Thailand, China, and Indonesia, and became CFO of GM North America in early 2010.

“The plan is to build on the good progress made by the finance team in driving the right business decisions,” said Stevens. “I look forward to working with the GM team to drive even stronger business results.”

We extend our well wishes to Stevens, Barra, Stapleton, and all others learning the ropes of their new positions at General Motors.