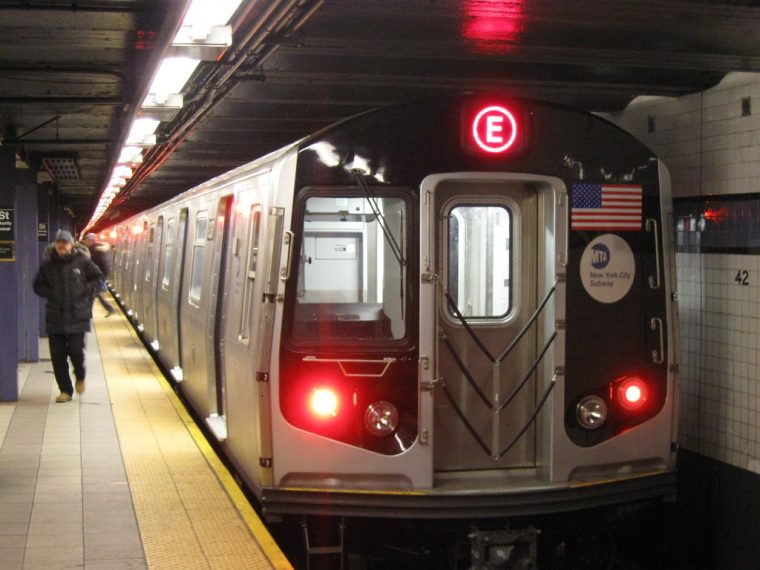 Should public transportation investment stop because self driving cars might be coming soon?
Photo:AEMoreira042281 via Wikimedia

There is absolutely no doubt that the adoption of driverless cars will change transportation. Automakers all over the world are racing against each other to be the first to make their fleets autonomous. The impending arrival of self-driving vehicles, even with an uncertain timeline, is making cities  reconsider their investments in public transportation and it’s causing quite a ruckus.

The New York Times reports that across the country governments are rethinking their spending priorities. While many public transit systems are aging and need repair, officials hesitate to invest the large amounts of cash needed to fix what might be obsolete in a few years. For instance, New York City has its famed subway system that in recent years has become the star of frequent online videos showing waterfalls between the platform and the trains. While the government knows it is a serious problem for people that depend on public transit to navigate the busy city, there is a contingent of futurists that argue that the subway should be dismantled and paved over to become an underground highway instead.

On one hand, self-driving cars will make America’s current roadways more efficient. Cities with notoriously terrible traffic might see travel times fall significantly without human error behind the wheel. Companies are already planning for self-driving shuttles or buses that could join the lighter traffic and make subways and light rail obsolete. On the other hand, car brands might promise deadlines for self-driving technology but we have no idea how long it will be before it takes over American roads. There are so many hurdles, ranging from poor roadways that might not be able to fulfill the needs of autonomous cars’ sensors to retrofitting of existing vehicles, that stand between this country and full adoption. Experts like Beth Osborne, a senior policy adviser with the advocacy group Transportation for America, warn that current timelines are more than a bit unrealistic.

While we agree that self-driving cars will change the way we think about cars, it doesn’t seem like quite the time to start abandoning public transit maintenance. The vehicles of the future might take a decade to get here, but we all need to get around town today.