4 Classic Chevy Models: Then and Now 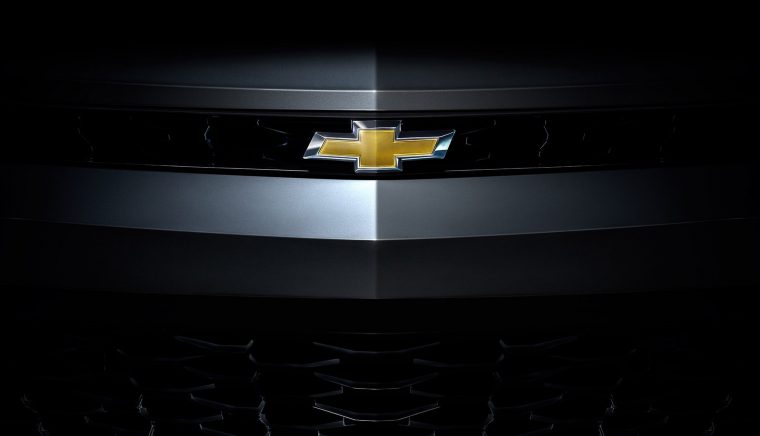 As one of the top American brands, Chevrolet prides itself on its classic, American cars. However, a few models have stood out from the crowd, withstanding the test of time. Let’s take a look at several 2017 Chevys side-by-side with their original models. 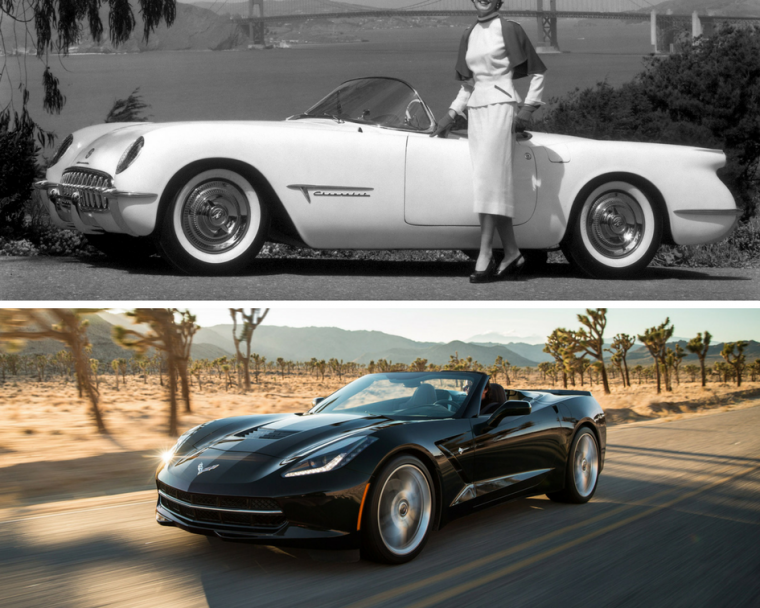 First introduced in 1953, the Chevrolet Corvette has made a name for itself over the years. It is known for being one of the top sports cars in the industry and it has the track record to prove it. Corvettes have become collector’s items in the classic car world. The original models are especially rare; only 300 models were produced in 1953. The 2017 Corvette Grand Sport packs a punch with a 6.2-liter V8 engine with up to 460 horsepower and 465 lb-ft of torque, taking it from 0 to 60 mph in 3.6 seconds. Its speed and longevity earned the Grand Sport a spot as the Pace Car for this year’s Indy 500. 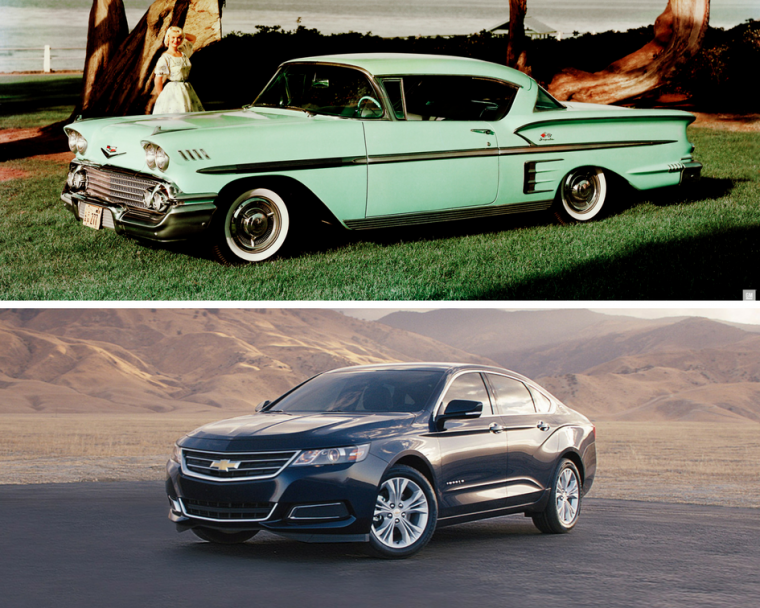 Still dominating the roads in 2017 is the Chevrolet Impala. This classic full-size sedan has been around since 1958. More than anything, the Impala is known for its dependability and affordability. In 2016, the Impala was named the “Best Large Car for the Money” by U.S. News & World Report. The 2017 model, featured above, allows for plenty of storage and breathing room; if the 18.8 cubic feet of trunk space isn’t enough, the vehicle comes with standard 60/40-split folding rear seats for further storage space. In addition to its time on the road over the years, the 1967 Impala has been heavily featured on-screen in the hit TV show Supernatural. 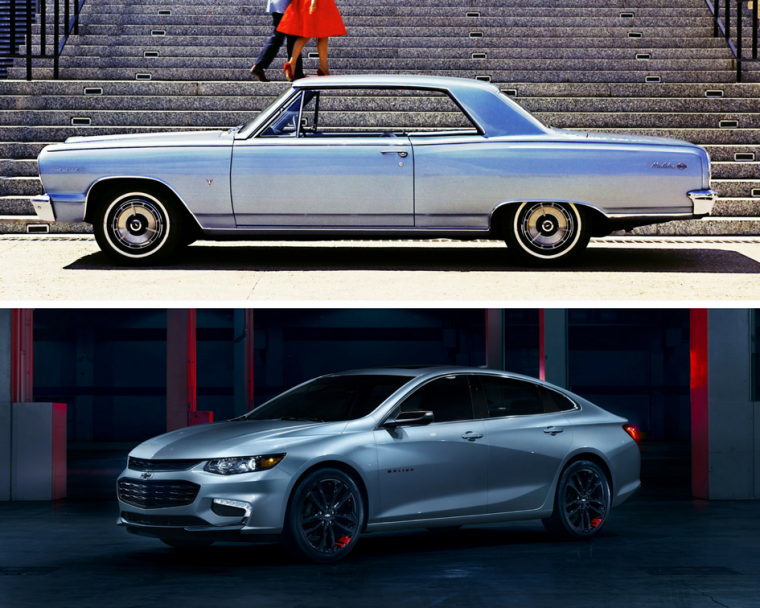 The Chevrolet Malibu, first introduced in 1964, has been completely redesigned over the years, going through another complete redesign in 2016. The Malibu was originally marketed as a premium sedan, catering to families in need of a new vehicle. However, as sports cars and muscle cars came to the forefront of the market, the Malibu developed a sleeker look. The 2017 model comes in five different trim levels, allowing you to customize it to your liking. The Malibu has been establishing its reputation as a reliable mid-size sedan for decades. 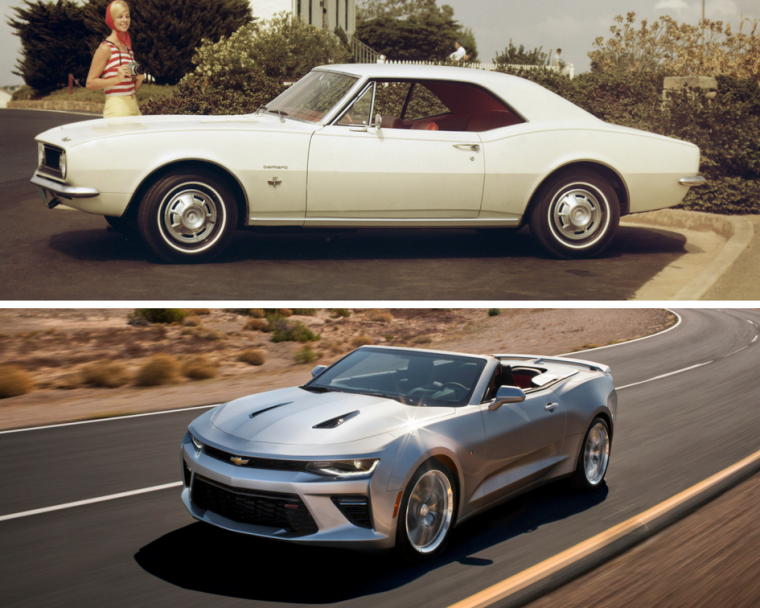 Another sports car introduced by Chevrolet is the Camaro. On the market since its 1967 model, the Camaro is celebrating its 50th birthday this year. Powered by a 6.2-liter supercharged V8 engine, the 2017 Camaro ZL1 delivers 650 horsepower and 650 lb-ft of torque; the vehicle can reach speeds of 60 mph in only 3.5 seconds. In addition to its power, the Camaro has a sleek, stylish exterior that will turn heads at every red light.

2017 Chevrolet Camaro: Get a Quote