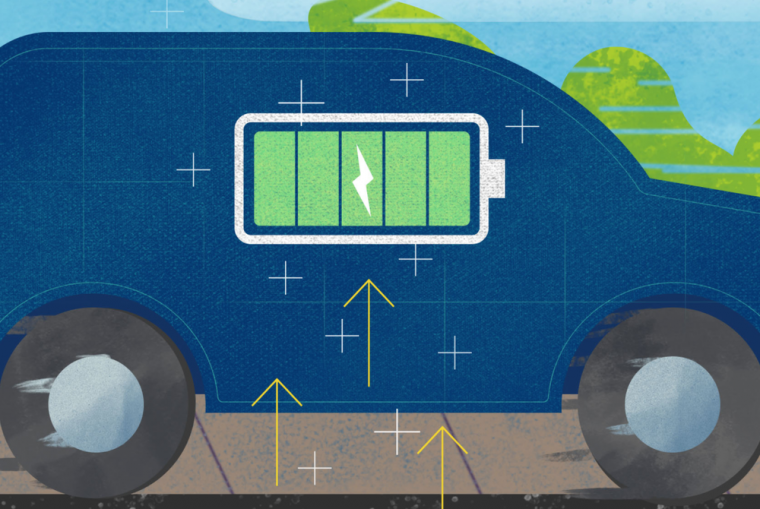 Eighteen miles of West Georgia’s I-85 Highway, known as The Ray, is more than just a stretch of highway. It’s an example of clean energy revolutionizing the way we drive by implementing green technologies including a solar-paved roadway, solar-powered charging station, and roll-over tire pressure monitor.

Learn How: To calculate fuel savings

“Causing five million tons of CO2 emissions nationally each year and 35,000 fatalities in 2015 alone, highways are one of the most environmentally damaging and dangerous infrastructure systems in the world. That’s why we’re starting a movement to make The Ray a net zero highway.” states TheRay.org. “Zero deaths. Zero waste. Zero carbon. Zero impact. It’s an ambitious goal, but using The Ray as a living lab for innovative ideas and technologies, we’ll set a new standard for roadways across the globe.”

Named in honor of Ray C.  Anderson, “America’s Greenest CEO” who manufactured carpets, The Ray is an environmentally-friendly tribute developed by his daughters to celebrate and further Anderson’s eco-minded business ideals.

A few of the hopeful plans for the future of The Ray, reports Deaton, include:

The Ray is an incredible example that roads and driving can be less harmful to the Earth, which is a benefit to all those who call this planet home.