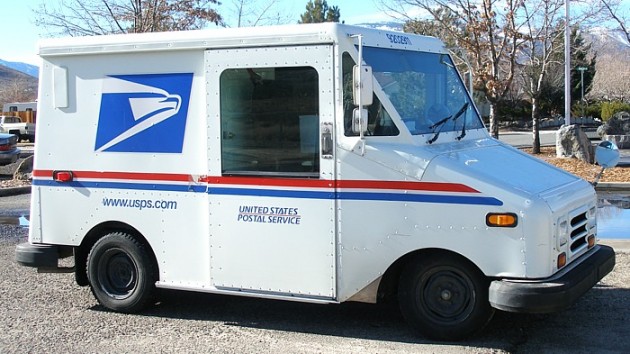 The familiar Grumman LLV might not be long for the world

The times are ever-changing, and nothing is sacred. For nearly three decades, the face of the United States Postal Service has been the Grumman LLV, but a $5 billion contract could very well lead to a new-look mail delivery fleet around the country.

According to The Wall Street Journal, 15 companies are bidding for the right to supply the USPS with a fleet of 180,000 Next Generation Delivery Vehicles and ostensibly replacing the 100,000+ fleet of Grumman LLVs. Among the names in the running are Nissan, Daimler, FCA, and General Motors. GM provided the “Iron Duke” Pontiac engine and the three-speed Turbo-Hydramatic 180 automatic transmission found in the older LLVs.

It’s entirely possible that the next-gen vehicles for mail carriers will be powered by hybrid or fully-electric powertrains. This could wind up favoring Nissan—responsible for New York’s Taxi of Tomorrow, its all-electric equivalent, and the all-electric LEAF—Daimler—the company behind the self-driving Future Truck 2025—or General Motors—who has revealed the Malibu Hybrid, CT6 PHEV, 2016 Volt, and 200-mile Bolt EV Concept in 2015 alone.

The prevalence of online shopping—nonexistent when the original Grumman LLVs were launched in the mid-80s—could also mandate commercial van architecture similar to that of the Sprinter or Nissan NV.