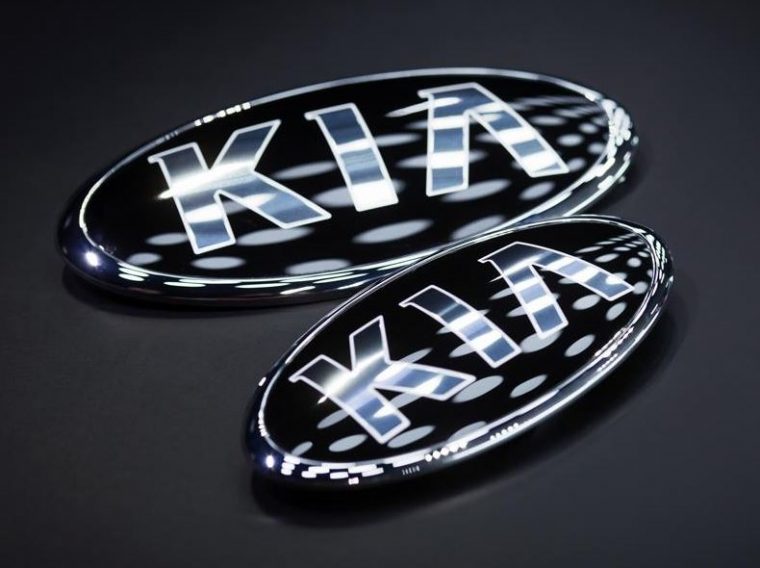 What a difference a year can make, and for Kia it means impressive numbers. From last July to 2018 July, three models — the Rio, Optima, and Sorento — have earned double-digit gains in sales.

“Rio and Sorento were up by double-digits year-over-year for the second consecutive month and Optima made a big move as new customers continue to discover Kia’s world-class vehicles and the brand’s award-winning combination of design, quality, reliability and technology,” said Bill Peffer, vice president, sales operations, Kia Motors America.

“Along with the Rio and Stinger earning J.D. Power APEAL awards, our ‘America’s Best Value Summer Event’ continuing and an all-new Forte on the horizon, Kia will continue building momentum through the end of the summer selling period and beyond.” 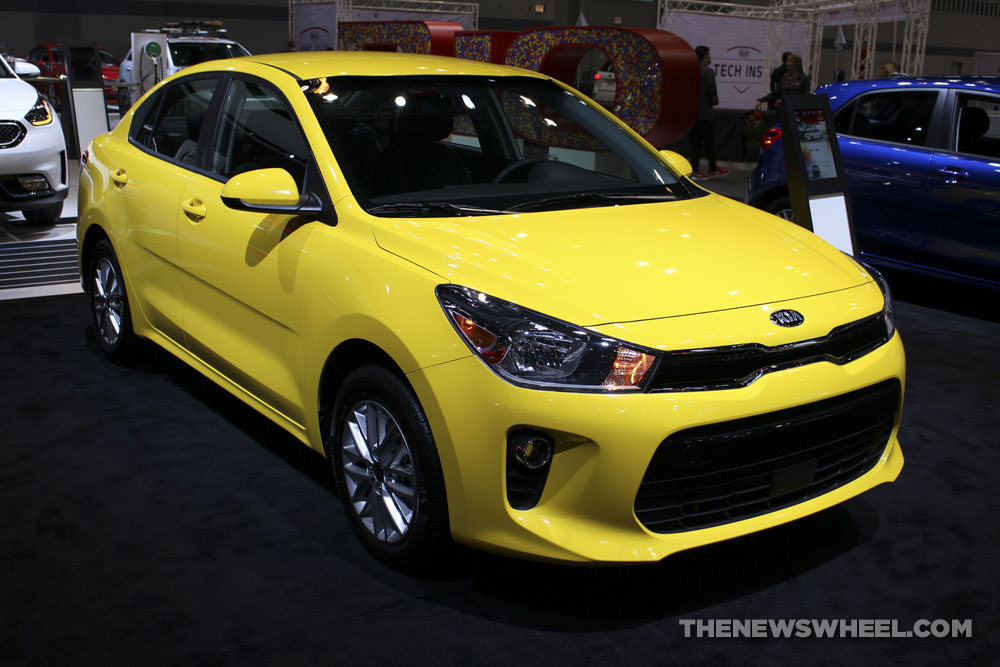 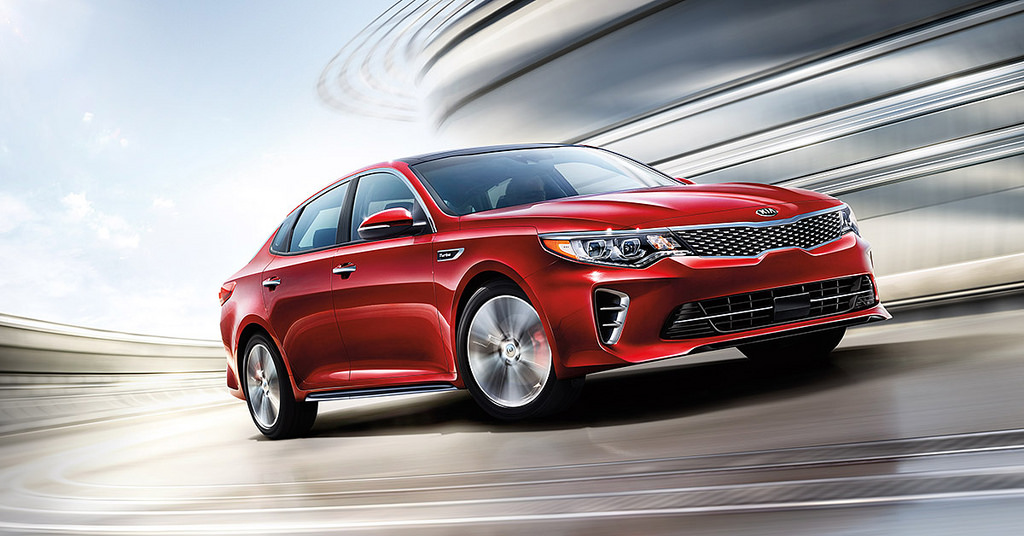 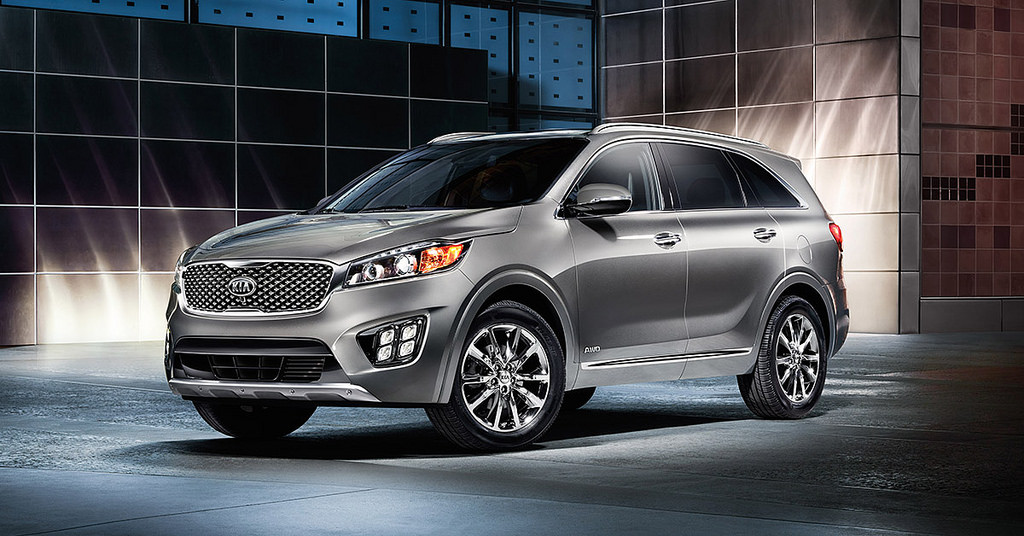 The 2018 Kia Rio is available at three trim levels: LX, S, and EX. The standard 1.6-liter inline four-cylinder engine can be paired to either a six-speed manual or six-speed automatic transmission with Sportmatic® to generate 130 horsepower and 119 lb-ft of torque. The EX trim is equipped with Android Auto™ and Apple CarPlay™ compatibility, Autonomous Emergency Braking, and Forward Collision Warning System.