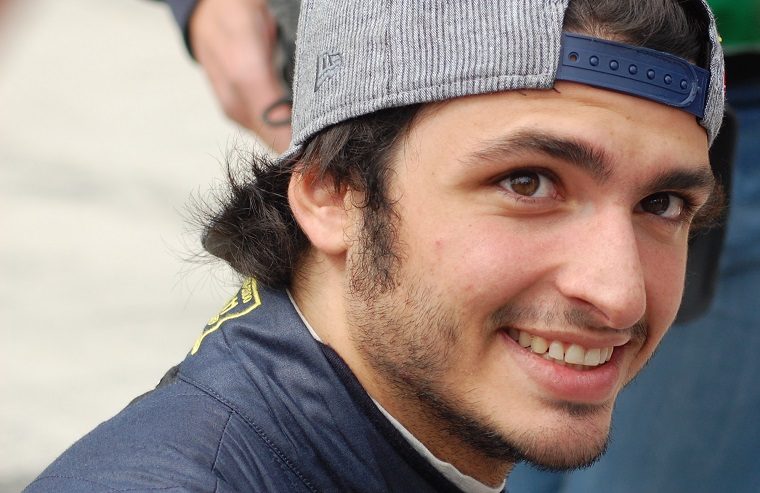 Though it was all but confirmed earlier this week, it has finally been made official that Carlos Sainz Jr will join the Renault Sport F1 team for the 2018 Formula One season.

Sainz currently races for Toro Rosso, Red Bull Racing’s sister team, alongside Daniil Kvyat, who he has been firmly trouncing since last year. Typically, a driver in Sainz’s position—having come up through the Formula One ladder via the Red Bull Junior Team—would be looking to move on to the main Red Bull team, but those two seats are currently occupied by two star drivers in Max Verstappen and Daniel Ricciardo, neither of whom the bosses in charge are likely to want to replace.

After spending three years at Toro Rosso and having proven to be one of the quickest drivers on the grid, Sainz has been looking for better prospects—and seems to have found it in Renault.

As part of a major deal that saw Toro Rosso and McLaren swap engine suppliers (Honda will now supply Toro Rosso and Renault will supply McLaren), the Renault works team will put Sainz in its car alongside 2015 Le Mans winner Nico Hülkenberg, leaving Jolyon Palmer out of a drive for 2018.

“I would like to thank Helmut Marko for loaning Carlos to us for this period. We must thank Jolyon for his ongoing hard work with the team and his efforts over the past two seasons. He is a dedicated driver and we wish him the best in the next steps of his career,” said Cyril Abiteboul, Managing Director, Renault Sport Racing.

More importantly, the news shuts down a rumor that had been circulating that Palmer would be replaced as early as the 2017 Malaysian Grand Prix. Renault, proving to be not as ruthless as Red Bull, will continue with Palmer until the end of the season.

It is also notable that Sainz was only “loaned” to Renault, which suggests Red Bull wishes to keep him as an option for 2019, when Ricciardo’s contract ends. Ricciardo has stated that if he doesn’t feel confident in Red Bull’s ability to deliver him a championship-winning car by then, he would be looking at other options.