Congrats, California and Oregon: You Get the First Chevy Bolts 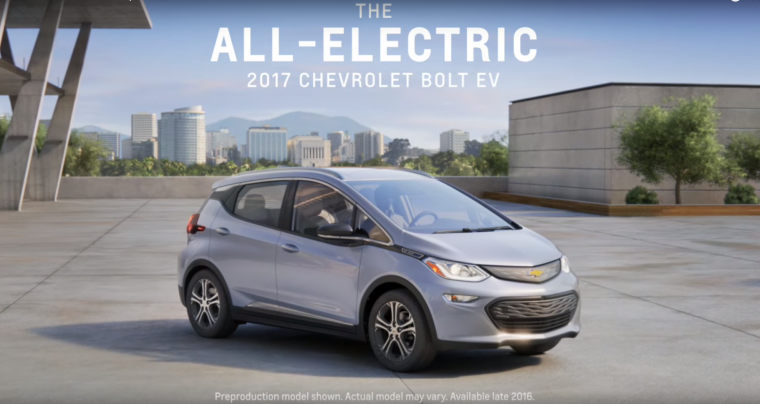 As we creep closer and closer to the release of the Chevy Bolt, General Motors has kept absolutely silent on the delivery schedule for the electric vehicle, even when an executive from Lyft claimed that the ridesharing company would receive the first models.

However, now, thanks to a southern California dealer first posting on the GM-Volt forum and then speaking to HybridCars.com, we have our first look at where the initial wave of model allocations would land: apparently, California and Oregon.

The dealer’s name is Rick Alpern, and he is the general manager at Keyes Chevrolet in Van Nuys, California. He claims that the dealership has been allocated 78 Bolts in its first delivery, which Alpern said he hopes to be able to sell before the end of the year.

The information on the states where the Bolt would be sold apparently came from Alpern’s GM representative.

Freshening Up: Before you turn that car in, get rid of that weird smell with these tricks

Chevrolet and GM have still remained silent on the matter, but this would be the same thing that Chevy did with the first deliveries of the Volt back in 2010, with the company holding back further rollouts until all the details were correct, according to Alpern.

GM has promised that the car would be sold nationwide (not just in especially EV-friendly states like California, making it not just a compliance car), but the rest of the rollout schedule and timing for deliveries are still uncertain. Either way, though, there are promising signs—Alpern reported that, even though the dealership doesn’t yet know what trim levels it would be receiving (although there are only two, but with a few packages), the dealer already has 35 people express interest in the cars.

Save Up Now: Make sure you have the money with these automotive financing tips and tricks