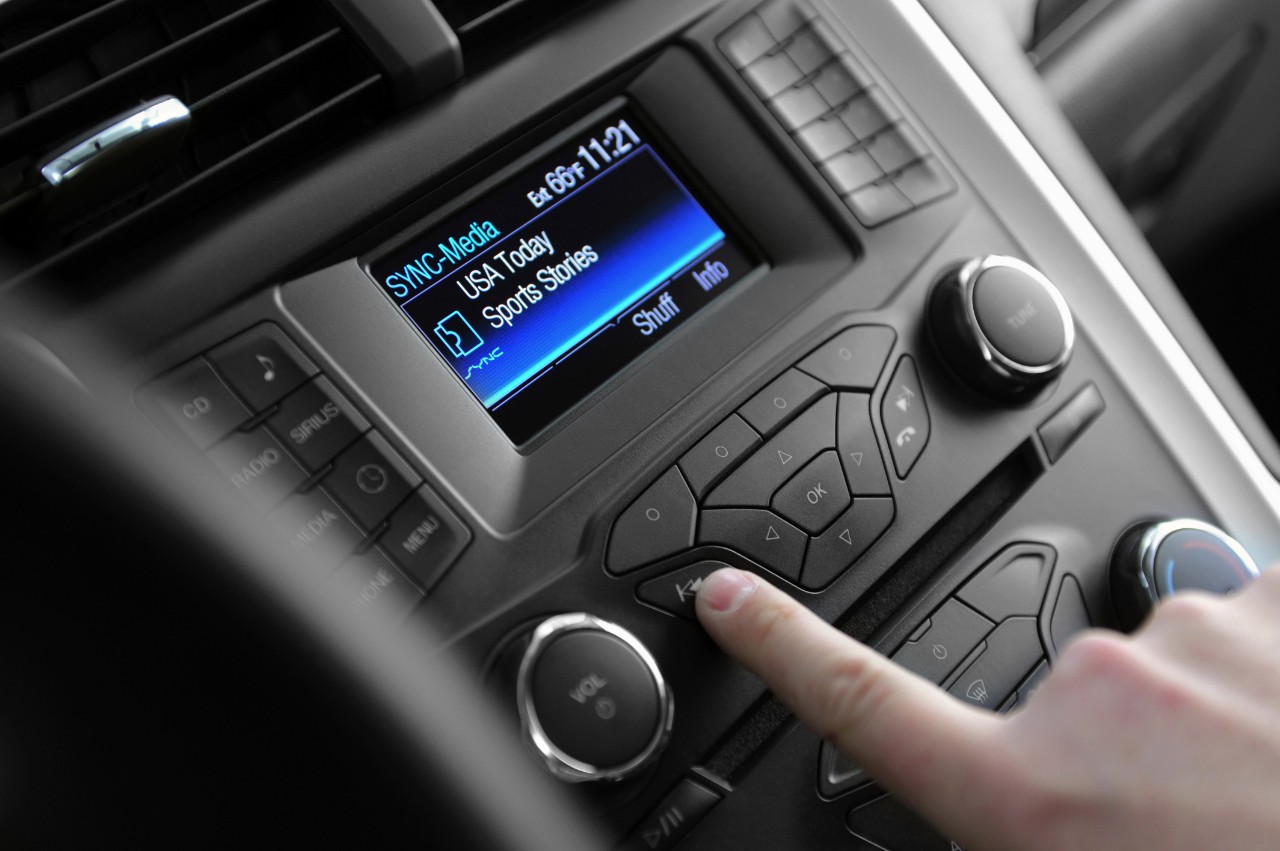 Back in August, Ford announced the Connected Car-Connected City App Pursuit, which took place last week at the Ford Developer Conference at the Connected Car Expo. Today, the 10 finalists have been announced, culled from more than 170 developers from 15 different countries.

All participants were provided the information necessary to work with SmartDeviceLink, which is Ford’s open-source equivalent to SYNC AppLink. The AppLink APIs and the Ford Developer Conference itself were both announced back at the 2014 International Consumer Electronics Show in January.

“Embracing open innovation and engaging the software developer community is critical for the future of the connected car and ensuring that we continue to keep pace with advances in consumer electronics,” said John Ellis, global technologist at Ford. “The feedback we’ve received from developers underscores the need for an open industry standard to reduce market fragmentation and make it easier for them to develop and integrate new apps for the car.”

Per Ford, the ten Connected Car-Connected City App Pursuit finalists are as follows:

The 10 finalists will now have two months to tweak their apps before their final presentation at the Connected Car Expo at the LA Auto Show in November, where one grand prize winner will earn the right to take the stage for the big announcement at the 2015 International Consumer Electronics Show.