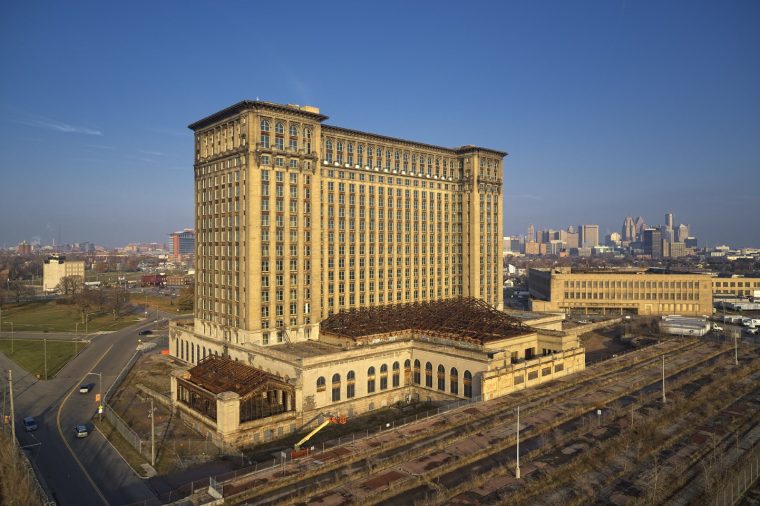 Following the Michigan Strategic Fund’s approval of a 30-year, $207 million tax break that The Detroit News says will “virtually eliminate property taxes for the autonomous and electric vehicle development site,” Ford kicked off construction at Michigan Central Station in December. The long-abandoned former train depot is the $90 million centerpiece of its planned $740 million, 1.2 million-square-foot Corktown campus.

The first phase of renovations at Michigan Central Station begins, appropriately enough, with winterization efforts as well as stabilizing the structure as a whole and turning back years of water damage. This six-month process represents the first of a three-phase plan: In the second, the construction team will begin working on exterior restoration as well as mechanical and electrical work. In the final phase, the interior will be restored to its original splendor while workspaces are added for employees.

“The building is very lucky Ford stepped in when it did,” said Ronald D. Staley, executive director of the Christman-Brinker joint venture selected as the construction manager for the project. “It would have been a lot more difficult, maybe impossible five to 10 years down the road to salvage. The first year is going to be primarily about doing core and shell work, getting the building stabilized, concrete, and steel fixed, and the building enclosed.”

Once completed, Michigan Central Station will be the focal point of its massive Corktown campus, which is expected to house 2,500 Ford employees and another 2,500 employees from its partners and suppliers. Ford also announced this month that it has tapped Urban Land Institute for strategic input on the development of the campus.

“For them to come in and share their knowledge, with experts from all over the world who have worked on similar projects, is really beneficial for us,” said Mary Culler, Detroit development director, Ford Motor Company. “We’re anxious to hear what they have to say. They’re a renowned organization that can help us think through strategic parts of this momentous four-year project.”

Your Need for Speed: Fulfill it with the exciting, powerful 2019 Ford Mustang 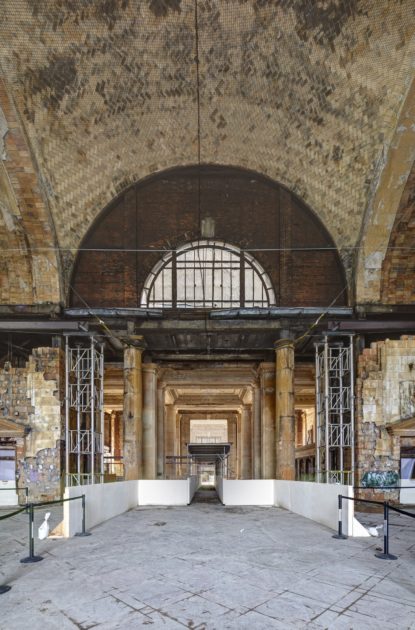