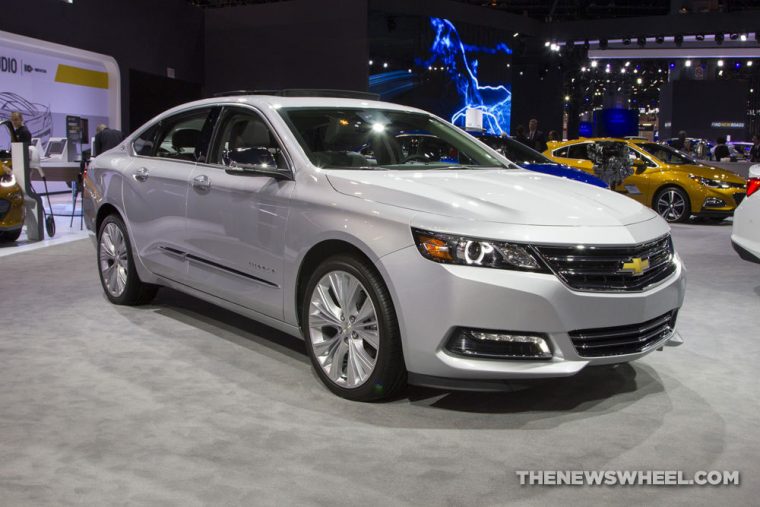 While it is true that many car shoppers are favoring crossovers and SUVs these days, that doesn’t mean  large sedans have gone extinct. In fact, the Chevrolet Impala was recently honored by Consumer Reports for being its top large sedan for the third year in a row.

Best Buys: Discover the benefits that come with investing in a certified pre-owned Impala

Consumer Reports is a non-profit organization that’s widely recognized as being one of the most credible news sources when it comes to reporting the reliability of new automobiles. This is because Consumer Reports actually purchases each of the vehicles it tests, instead of having the automakers loan them the automobiles.

These vehicles are then evaluated in four main categories: owner satisfaction, road-test performance, safety, and predicted reliability. The on-road tests are conducted at the organization’s 327-acre Auto Test center, while the reliability portion is determined by real-life issues that were reported in the Consumer Reports 2016 Annual Auto Reliability Survey.

The new Chevy Impala earned a score of 91 in the Consumer Reports’ road test. This was the best score among traditional cars. The sedan’s responsive handling and roomy interior were both praised by Consumer Reports personnel.

One other Chevrolet vehicle managed to earn top marks in its respective segment as well: the new Chevy Cruze, which placed first overall in the compact sedan category. The Cruze received compliments for its quiet interior, excellent fuel economy, and it earned a road-test score of 77.

It should also be mentioned, that despite placing two cars at the top of their respective segments, Chevrolet still placed 16th in overall brand ranking. What’s more, only two American brands ranked inside the top-10. Those automakers were Tesla and Buick, ranking 8th and 10th, respectively.

Speaking of the Impala: Take a closer look at this car’s specs and standard features 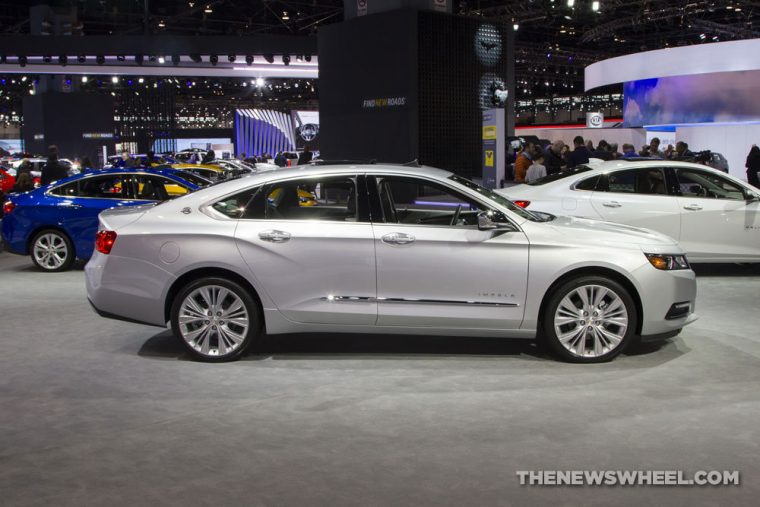