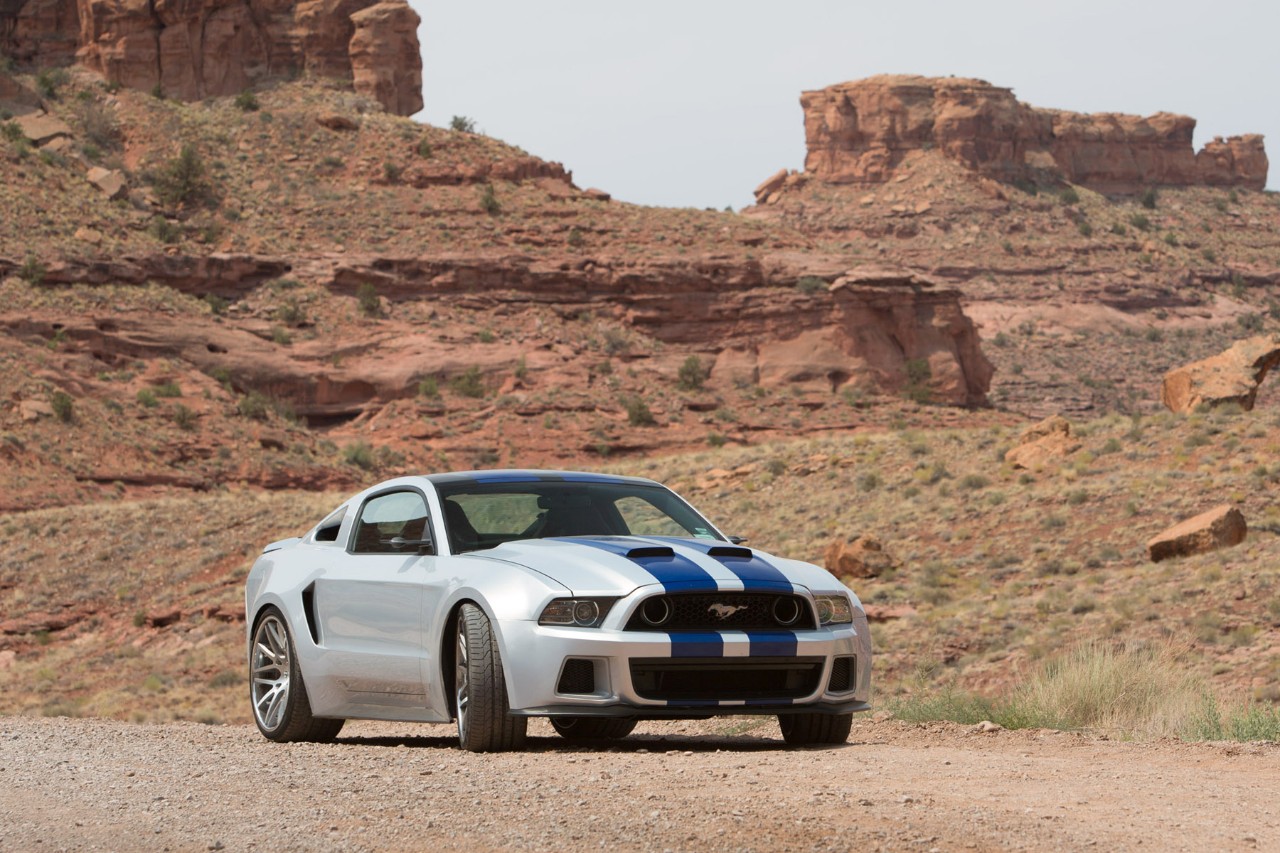 Consumer Reports released its comprehensive lists covering which new vehicles are the best and worst in a variety of different categories. For those of us who want the most speed possible when coming off the line, Consumer Reports has a list for it. The best and worst accelerating vehicles list doesn’t hold a whole lot of surprises as far as who’s fastest, but it’s certainly interesting to see the difference separating the fastest from the slowest.