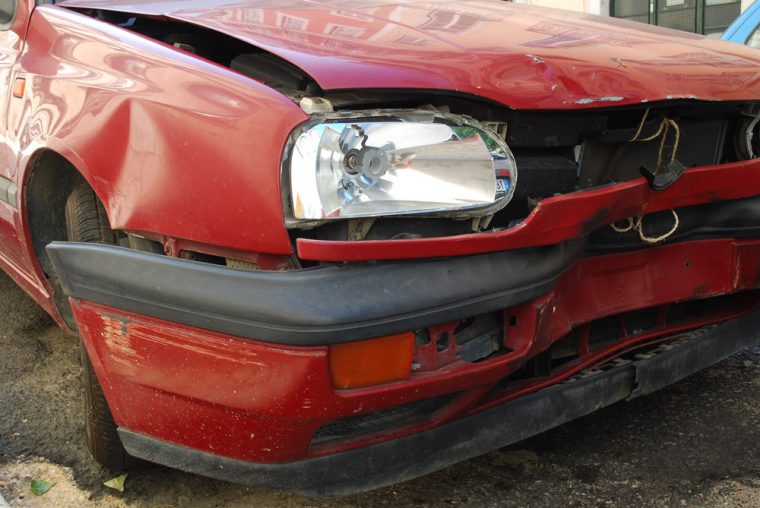 You would think with the increase of safety technology, and the overall decrease of traffic-related fatalities, that accident rates across the board have improved. However, this progress has not reached every demographic.

According to a new study in the American Journal of Epidemiology based on over two decades of research, only the wealthy (middle and upper class) and educated are seeing a decrease in fatal car crashes. In fact, people over 25 years old without a high school diploma are experiencing more accidents than they were in the 1990s.

Why is it that poor, uneducated people are in more fatal car accidents?

Because the most educated drivers are seeing the biggest decrease in car crashes, perhaps being educated makes you a better driver? Or good driving is an indication of intelligence, which typically leads to pursuing higher education?

Or does it have to do with technology? Is it only the educated, well-employed who can afford the latest safety technology? Or can safety tech only do so much to protect bad drivers?

According to the researchers who studied the numbers, the least-educated tend to live with many other conditions that make mobility dangerous for them, and typically can’t afford vehicles in good condition. Also, the absence of trauma centers in poorer neighborhoods mean more crashes are likely to end in death.

As of 2010, those with a lower education lever were 4.3 times more likely to suffer a traffic-related death.

“It’s true that there are big differences in the quality of the residential environments that people have in terms of their risks of accidental death as pedestrians,” stated one of the researchers, emphasizing the inequality between the rich and the poor.

The results were based off data from the National Center for Health Statistics.