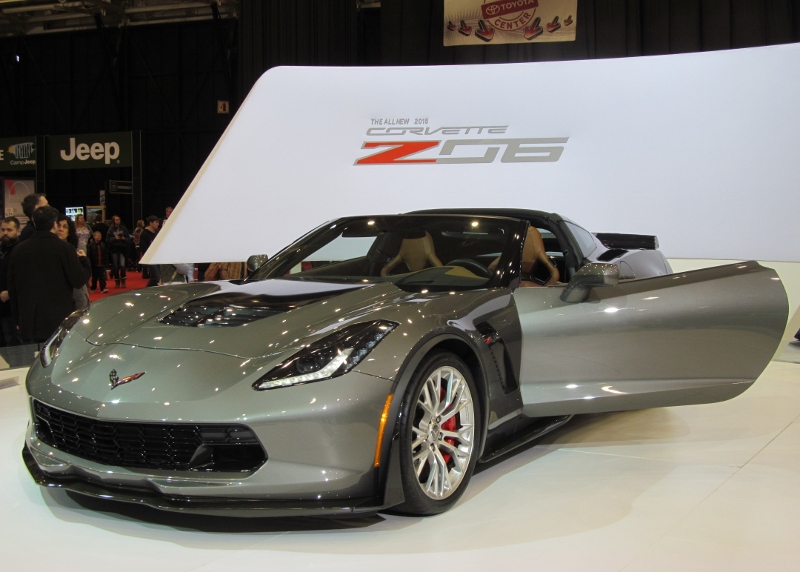 Like the Paris Hilton of car insurers, Hagerty Insurance has once again declared what’s hot and what’s not with the release of its annual Hagerty Hot List 2015. Chevrolet landed two of its sports cars on the top ten list, with the American automaker’s Corvette Z06 and Camaro Z/28 finishing fourth and third, respectively.

The Hagerty Hot List is meant to rank vehicles by the likelihood that they will end up becoming collectible within the next 25 years. In awarding it the bronze medal, Hagerty wrote that the $75,000 Chevy Camaro Z/28 was “the ultimate road course ready Camaro.”

“Boasting a weight loss of 300 pounds and the LS7 V8 with 505 horsepower and 481 pound feet of torque, Chevrolet let the engineers out to play and they created a monster. Anyone who isn’t aware that we’re living in a new golden age of automotive performance has been clogging up the left lane for too long.” 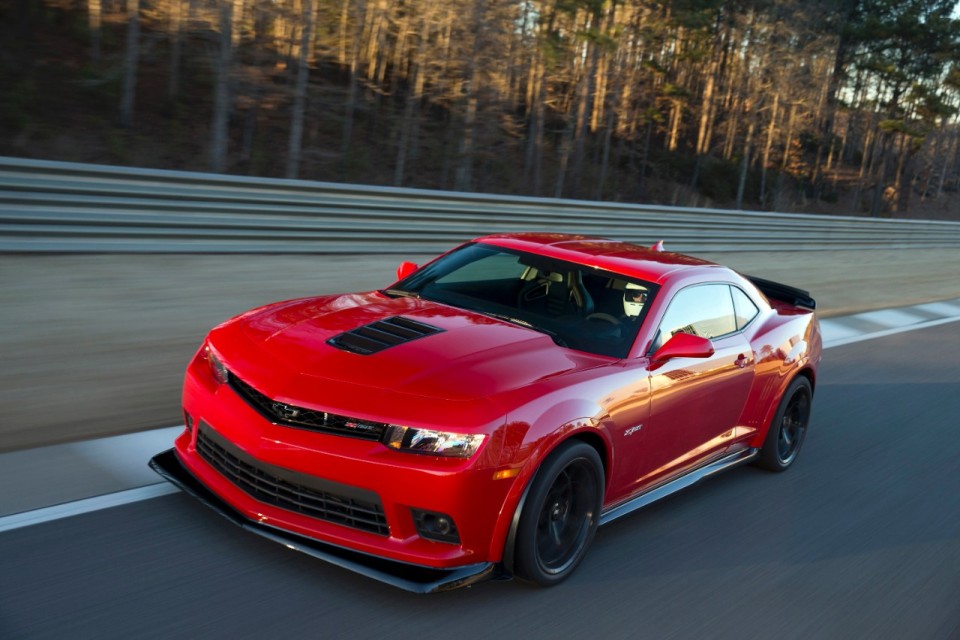 In praising the fourth-place, $78,995 Chevy Corvette Z06, Hagerty highlighted the tremendous value of the latest edition of America’s Sports Car: “Bang for your buck is an understatement for the supercharged Z06, which may well be the all-time performance for the dollar champion. The Corvette has now entered supercar territory at a fraction of the price of the competition from Germany and Italy.”

General Motors can take comfort in the fact that the Vette and Camaro surpassed both of its American rivals, the fifth-place Dodge Challenger Hellcat and the sixth-place Ford Mustang GT Performance Package.