Count Up ‘Everything Wrong with Mad Max: Beyond Thunderdome’ 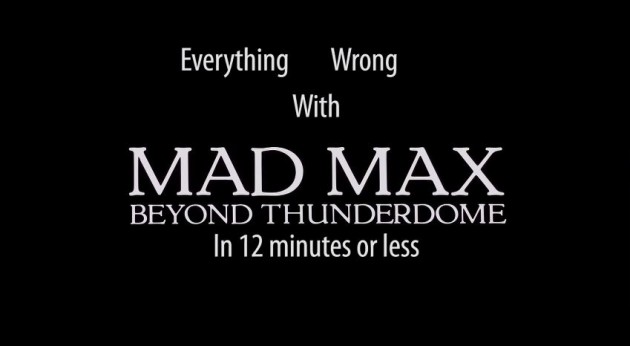 Here’s a surprise for the unacquainted: the best sequel of 2015 may not be Jurassic Park, Star Wars, or Furious 7. It might be the manic, car-chase-filled spectacle that is Mad Max: Fury Road.

Before we can get to the fourth film in the franchise, which hits theaters next week, the fine people at CinemaSins take a 12-minute look at “Everything Wrong with Mad Max: Beyond Thunderdome”:

While it’s fair to say that Thunderdome is the least effective film in the series, it’s not without its abundant charms. Still, this doesn’t stop the team at CinemaSins from pointing out the abundance of poop puns and the performance of Tina Turner. Oh, yeah. Don’t forget: Tina Turner was in this movie. 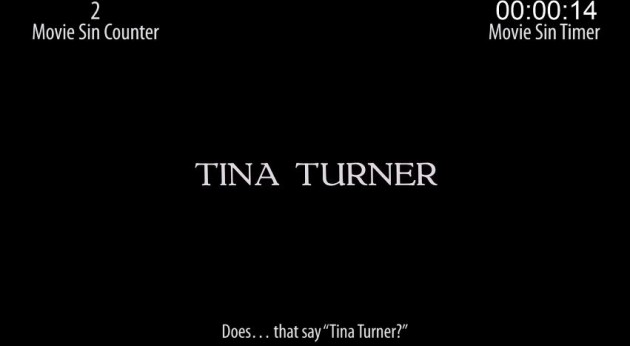 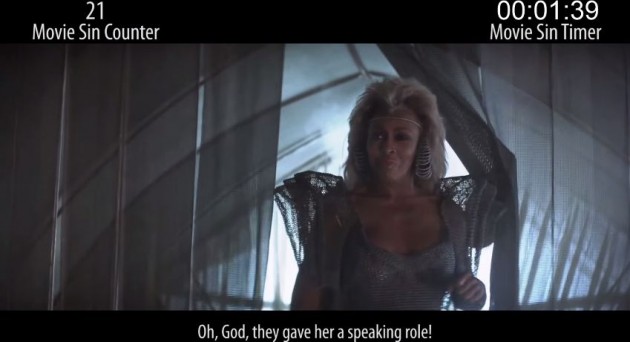 The final Sin Tally comes out to 116. The punishment? Well, if you’ve seen the movie, you can pretty well guess that somebody is facing the wheel.

Fury Road, which continues George Miller’s franchise despite replacing former lead Mel Gibson with the heartthrobbish Tom Hardy, will probably in no way feature Tina Turner when it arrives next Friday. Stay hyped! 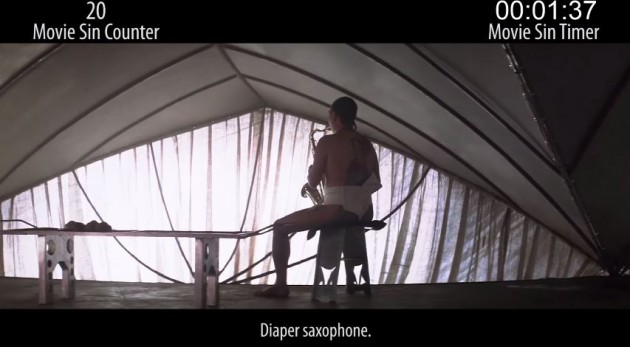