Countdown: 6 Most Famous Cars from the Muppets

From Toyotas to Studebakers, these are our favorite Muppet mobiles

The world of the Muppets is filled with colorful characters–and equally colorful cars. From their original television show to their newest television show–and every movie in between–there’s bound to be a vehicle that sticks in your memory. For us at The News Wheel, these are our top six Muppet cars.

For this list, we’re excluding vehicles from the Sesame Street arena, such as The Count’s Countmobile from Follow That Bird.

Classic Car Spotlight: The Muppets never drove one of these models, but it’s still unforgettable 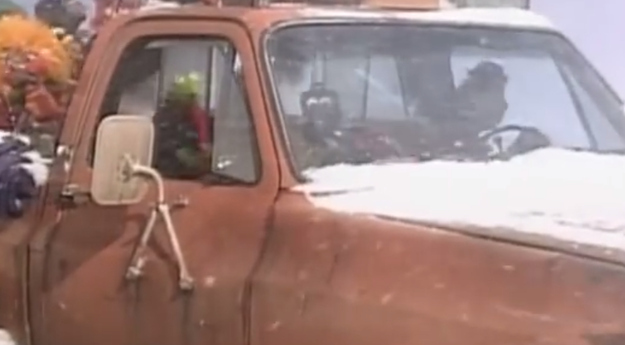 Fozzie brings the whole Muppet gang to celebrate Christmas at his mother’s house in this oft-forgotten but truly lovable 1987 television special that brought the Muppets, Sesame Street, and Fraggle Rock together. The brown (either on purpose or due to rust) pickup they’re driving in the opening scene is hauling an outrageous amount of passengers in the truck bed as they all sing the opening song “We Need a Little Christmas” (which even utilizes the truck’s horn on beat). 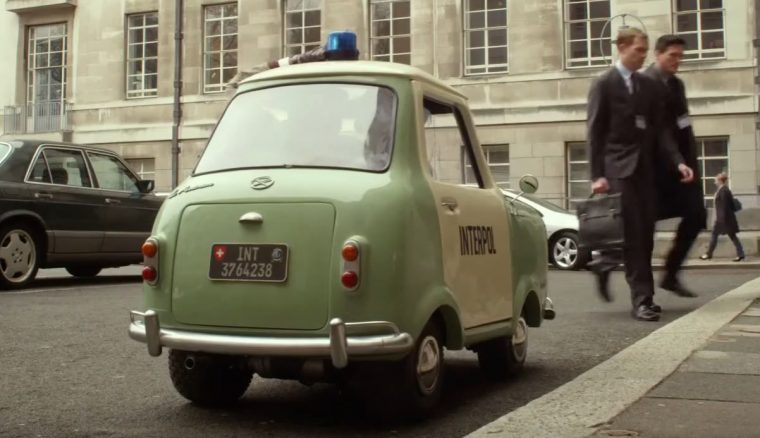 The most recent theatrical release of the Muppets at this time, Muppets Most Wanted featured more celebrity cameos than cars, but the most memorable from the film is the custom-built microcar driven by French Interpol agent Jean Pierre Napoleon (Ty Burrell). The tiny vehicle, which Napoleon calls Le Maximum, barely holds a single passenger and results in a lot of visual humor. The actual car is a one-of-a-kind 3D-printed vehicle with some aspects inspired by the MINI brand (you can read all about its creation here). 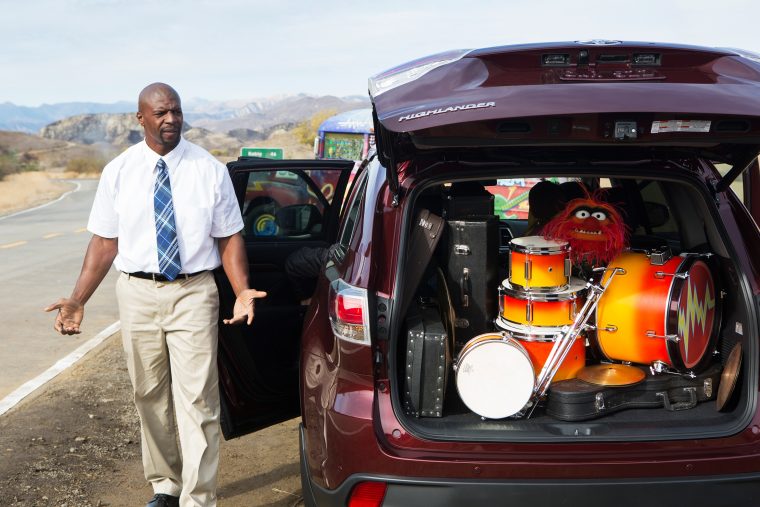 Disney’s Muppets and Toyota teamed up for one awesome ride to Super Bowl XLVIII.

Admittedly, though Toyota’s commercials advertising the redesigned 2014 Toyota Highlander were not considered Muppets canon, the appearance of Jim Henson’s creations in these various TV spots were surprisingly entertaining. Considering how uninspired some celebrity endorsements can be, the Muppets’ contributions–complete with explosive musical numbers–made the Toyota Highlander surprisingly memorable. The Super Bowl ad starring Terry Crews in which the gang hijacks his SUV and take it on a road trip is gold.

It only has two wheels instead of four, but the motorcycle which Miss Piggy commandeers to help stop a diamond robbery and rescue her friends is one of the swine’s most iconic moments on screen. True, the chrome-plated Suzuki doesn’t necessarily fit the old-fashioned elegance of the film, but neither does Miss Piggy’s brash, “boarish” personality. The driving sequence took a lot of coordination to pull off, including her eventual crash and leap onto the perpetrators.

2. The Electric Mayhem’s 1966 International Harvester Loadstar from The Muppet Movie (1979) 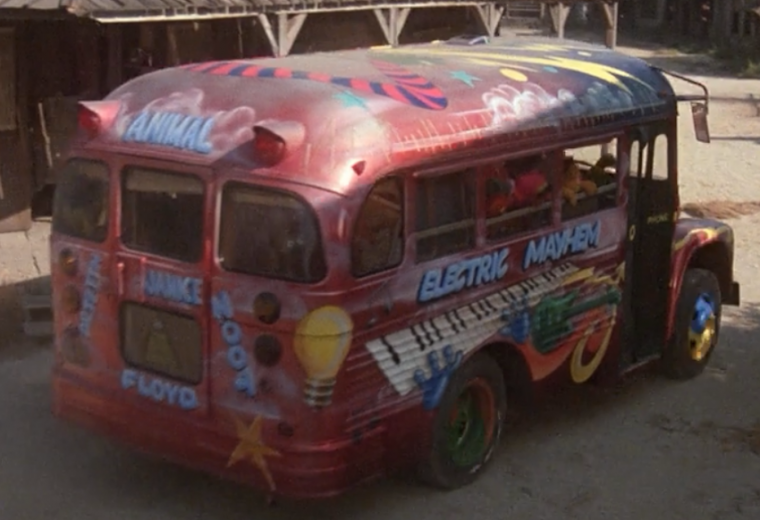 Back in the day, musical bands usd to travel around in buses. With how many members are in the Muppet band, Mr. Teeth and the Electric Mayhem, it’s no surprise that they need a huge International Harvester Loadstar bus to haul all their equipment. Dr. Teeth himself takes the wheel, flanked by his piano, and the rest of the gang jams out behind him. The rainbow vehicle is as wacky and spirited as its passengers–and their music.

We’ve seen the bus debut in The Muppet Movie and has since reappeared in subsequent stories like Muppets from Space and The Muppets TV show. 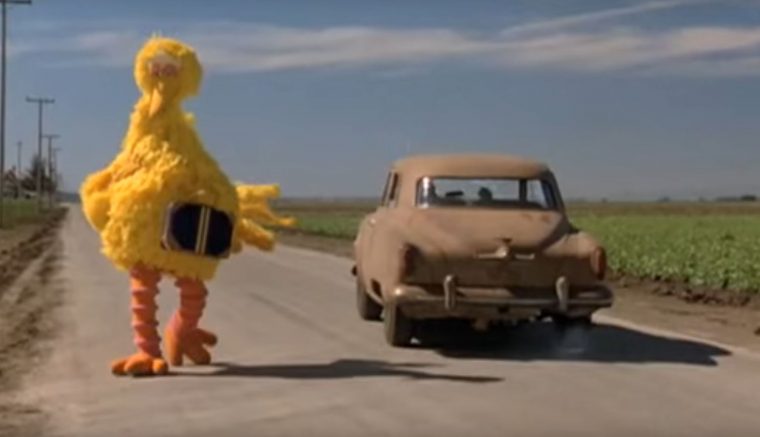 “Ahh, a bear in his natural habitat: a Studebaker.”

As The Muppet Movie is through-and-through a road trip movie, Fozzie’s Bullet Nose Commander takes center stage both in the plot and in multiple musical numbers (including one in which it’s psychedelically repainted by Dr. Teeth and the Electric Mayhem). Even young children who didn’t know a thing about cars knew what a Studebaker was thanks to the vehicle’s now-iconic presence in the film. After getting in a wreck, the Studebaker is traded in for a wood-paneled 1949 Ford Super De Luxe at Mad Man Mooney’s Used Cars.

Fozzie has been seen driving many vehicles throughout Muppets media, including a 1963 Chevrolet Corvair in the latest television show. Perhaps it’s because he’s one of the easiest characters for puppeteers to operate the hands of?

Too Much Noise? Here’s what that odd noise your car is making might mean…