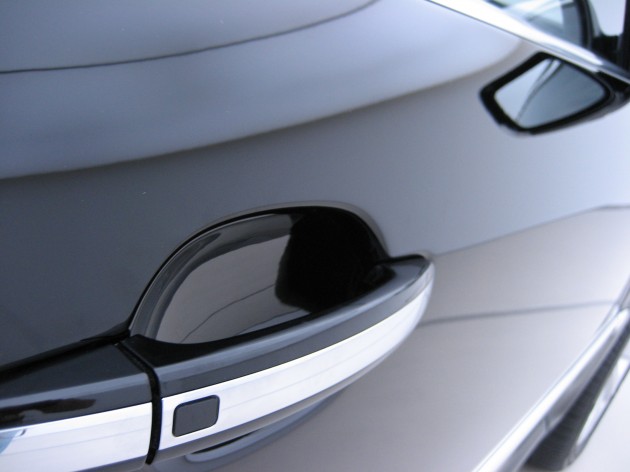 Who knew this could cause such confusion?
Photo: PatZa

If you believe automotive technology is developing faster than humanity can keep up with comprehending it, this news story will prove your point.

A couple in New Zealand almost didn’t make it out of their car alive when they couldn’t figure out how to exit it. Their inability to exit their Mazda3 had them locked inside a keyless car for almost 13 hours.

After Getting Locked Inside a Keyless Car, This Couple Will Always Remember the Fifth of November

While everyone in the little town of Alexandra, Otago (population less than 5,000) was out celebrating Guy Fawkes Day, Mollieanne (65) and Brian Smith (68) were locked in a keyless car in their own garage. At least, they assumed they were.

A series of events led the couple to believe they were stuck in their newly-purchased Mazda3 hatchback with no way of escape: the remote keyless entry fob was outside the car, the car manual was left in the house, it was “late” (apparently 7:00pm is late for some people), everyone was out celebrating the holiday…

Rather than thinking to unlock the vehicle the traditional way, as it has been done for decades, the couple attempted to break through the glass with car jack (which failed due to their weakened state) and honking the horn (which failed, according to Mollieanne, because the Guy Fawkes Day fireworks were too loud).

Calling this a near-death experience isn’t an exaggeration. The couple was discovered by neighbors at 7:45am the next day, with Mrs. Smith unconscious and Mr. Smith struggling to breathe. According to emergency services, they were potentially less than an hour away from death.

The Smiths blamed much of it on their confusion about how keyless entry worked, pointing to their dealership salesman who supposedly told them the car wouldn’t work without the transponder. 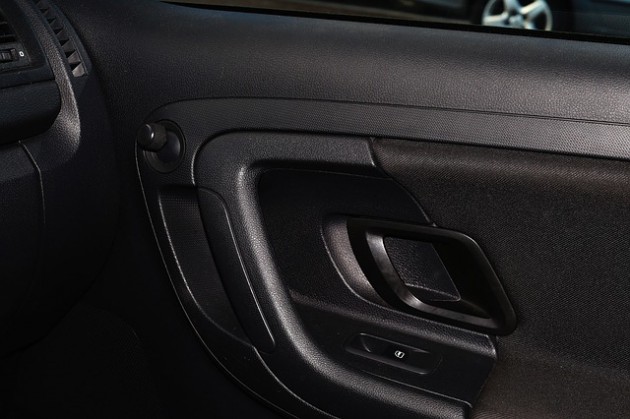 Two Ways of Reacting to the Life-Changing Incident

It wouldn’t be a humorous story had the couple not lived to tell about it, and we’re thankful they’re alive. It’s questionable whether authorities and forensics would’ve been able to identify why the couple was sitting in their vehicle so long.

But the story doesn’t end here.

Mr. Smith, who couldn’t figure out a way to unlock the door, admitted, “Once I found out how simple it was to unlock it I kicked myself that I did not find the way out…I had this mind-set that I did not have the transponder [so I could not get out].”

Mrs. Smith, on the other hand, has reacted much differently, “going public” with her plight to raise awareness about keyless vehicle dangers, receiving support from multiple elderly folks.

This entire incident largely occurred because the New Zealand couple assumed they couldn’t get out of their own car. And we all know what happens when someone assumes, right?

Your life becomes a reenactment of a Family Guy joke.