If you’re a fan of hot dogs or simply appreciate unusual vehicles, a recent California Craiglist ad should pique your interest. According to the ad, a replica of an Oscar Mayer Wienermobile is available for sale.

About the alleged car

Per the ad’s wording, the replica’s seller originally purchased the vehicle for use as a quirky commuter. The ad articulates that the owner liked the idea of owning it more than the reality. “The Wienermobile as a daily driver was a novelty and enjoyable for about a week. Now I suffer.”

Tread into Summer: Find new tires with this nifty tool

Per the ad, the car currently has 110,400 miles on it and comes with a price tag of $7,000. The seller also mentions having accumulated various awards for the vehicle: a side-bonus of owning such a novelty ride. Now, he’s selling it because he “just need[s] a new car for work.” 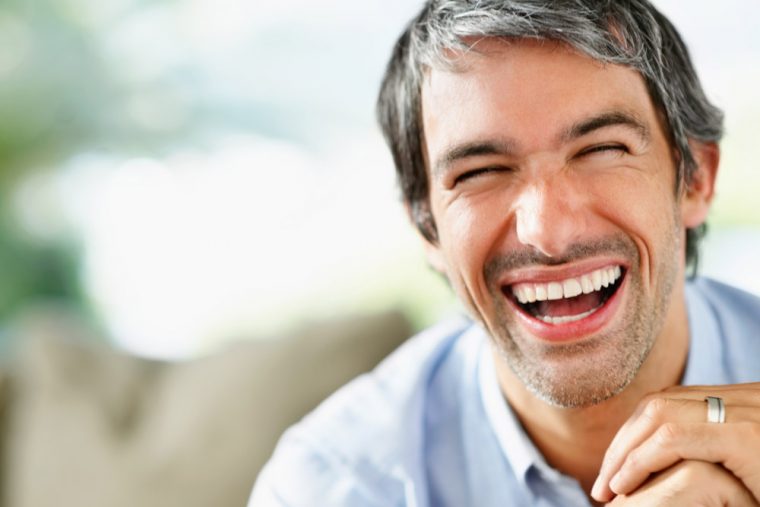 Despite the ad’s apparent legitimacy, it turns out that it’s a hoax. The author of the ad, Trent Wilson, recently confessed to us that he posted the faux ad as part of a prank war with a friend. Props to Wilson for writing such a believable listing. But hey, he posted it on Craigslist, which is notorious for scams, so don’t be too surprised at the phoniness of this ad.

If you’re a bit disappointed that the replica ad wasn’t real, why not distract yourself by learning about how to become a driver of an actual Wienermobile?  Or learn more about the members of Oscar Mayer’s current fleet of sausage-shaped vehicles.