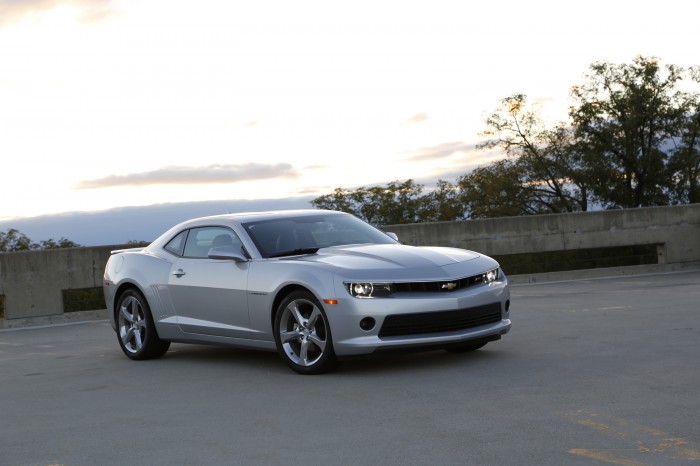 All current-gen Camaros are being recalled. Facepalm.

GM is at it again, but at this point, no one is surprised. The company is being over-sensitive to recalls following the ignition switch fiasco, and I can’t blame them. Still, it’s disheartening (and slightly anticlimactic) to see more GM recalls pour in on a weekly basis. This one is a current-gen Chevy Camaro recall (yup, all of them from 2010 – 2014) that is “unrelated to the ignition system used in Chevrolet Cobalts and other small cars included in the ignition switch recall,” yet it’s still all about issues with the ignition.

Reportedly, a driver’s knee may bump the key FOB, causing the key to switch out of the run position. So far, GM knows of three accidents possibly related to this issue, which led to four minor injuries.

But wait a second—GM also said that it discovered the issue during internal testing following the ignition switch recall. So which is it? Did you discover the problem when people began complaining that all of your current-generation Camaros were crap, or did you discover it during “internal testing?”

“Discovering and acting on this issue quickly is an example of the new norm for product safety at GM,” said Jeff Boyer, vice president of GM Global Safety, in a statement, while steaming piles of bull crap slipped out of his mouth.

GM will be “proactively” changing the Camaro keys of all affected models that will make the key and the FOB independent of one another.

This current-gen Chevy Camaro recall affects a whopping total of 511,528 Camaros, 464,712 of which are here in the United States. 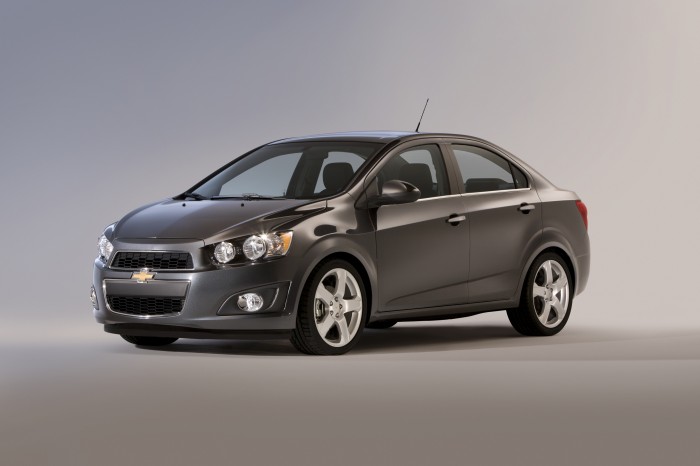 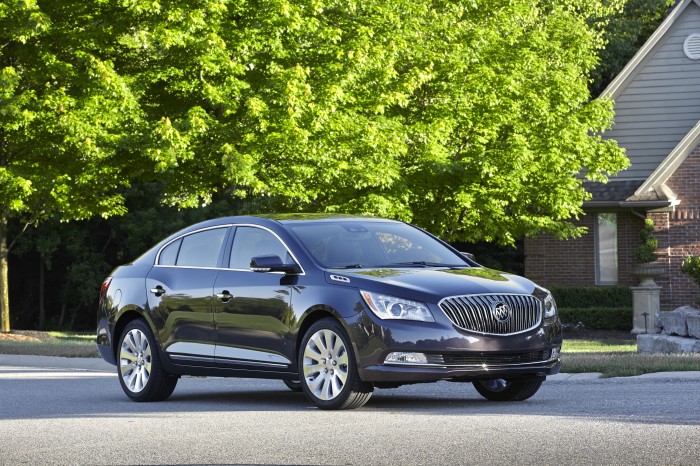 Since it’s getting a little confusing, GM was nice enough to give us this chart for year-to-date recalls: 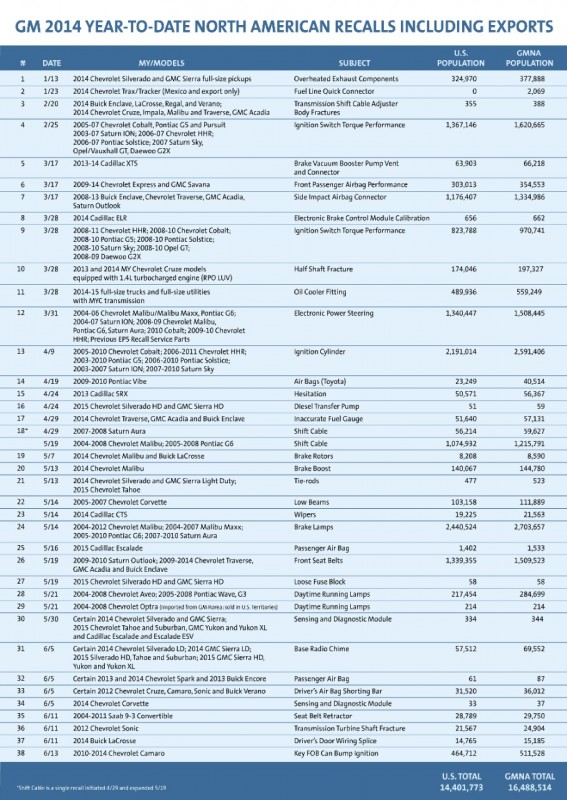