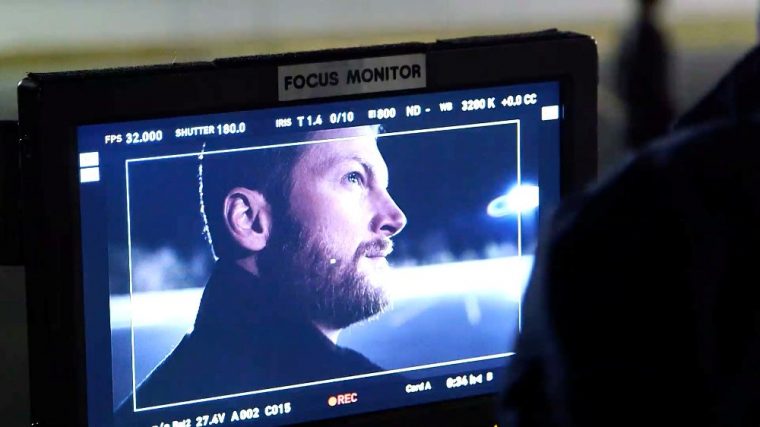 Chevy driver Dale Earnhardt. Jr. took a serious tone when reflecting on his life in the Goodyear commercial

NASCAR’s most popular driver, Dale Earnhardt Jr., is the star of yet another TV commercial, this time exploring his path from driving go-karts to becoming a famous stock car driver. 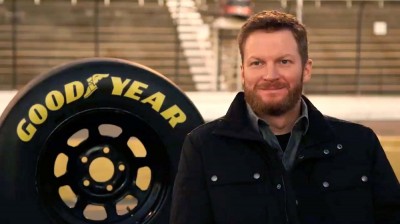 The thirty-second Goodyear commercial shows a young Earnhardt Jr. watching one of his father’s races on television, which presumably inspired him to become a racecar driver himself. The enduring theme of the commercial is that he’s been tested by the best and won 26 career Sprint Cup races as a result, all while racing with Goodyear tires, which makes sense considering Goodyear recently signed the driver to be a spokesperson.

“We’ve already had a relationship due to the confidence that I have in Goodyear tires on the track with the 88 car and on the street with my own personal car,” said Earnhardt Jr. “There’s a huge trust factor that we’ve had for a really long time, so this feels like a continuation of something that has been going on for a while.”

Goodyear has been NASCAR’s exclusive tire supplier since 1997, so when Earnhardt Jr. won his first NASCAR Sprint Cup Race at Texas Motor Speedway in 2000, it was done with Goodyear rubber. Earnhardt Jr.’s Chevy racecar was also equipped with Goodyears for both of his Daytona 500 wins.

Earnhardt Jr. is scheduled to drive his No. 88 Chevrolet SS in the 58th annual Daytona 500 on February 21st. The new commercial, which is titled “Made.” will make its debut during the race.