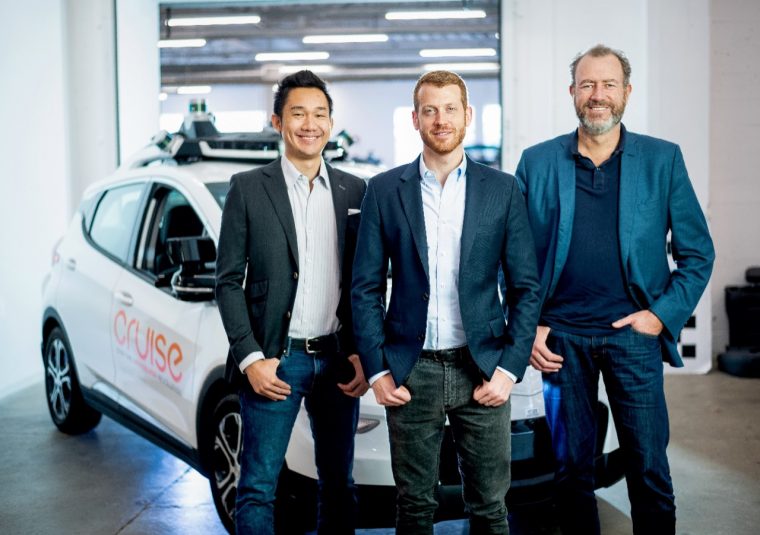 General Motors on Thursday announced that Dan Ammann will take the reins as the CEO of Cruise Automation, the company’s autonomous vehicle development branch. Ammann was a key figure in GM’s acquisition of Cruise in 2016, and he has remained tied into its progress over the past two years, including his involvement in Cruise’s $2.25 billion investment from SoftBank Vision Fund.

Kyle Vogt, Cruise’s co-founder, will slot in as the president and chief technology officer. Both appointments are set to take effect on Jan. 1, 2019. Vogt has overseen Cruise’s expansion from 40 employees to more than 1,000 employees at its San Francisco headquarters, as well as the recently announced expansion to Seattle. Dan Kan, Cruise’s other co-founder, will remain in his capacity as COO.

“Dan’s been my partner since General Motors’ initial investment in Cruise and I am thrilled he has agreed to join us full-time,” said Vogt. “Dan’s thorough understanding of our mission and his operational expertise make him the perfect fit to lead Cruise into commercial deployment.”

The moves follow the announcement earlier this month that GM is earmarking an additional $1 billion to fund the development of autonomous vehicle technologies in order to achieve the proposed 2019 deadline for mass-production.

“These appointments further demonstrate our commitment to transforming mobility through the safe deployment of self-driving technology and move us closer to our vision for a future with zero crashes, zero emissions, and zero congestion,” said GM Chairman and CEO Mary Barra. “As we move toward commercial deployment, adding Dan to the strong team led by Kyle is the next step.”

Ammann is currently the president of General Motors, a role in which he has served since January 2014. GM does not appear to have any plans to replace Ammann at the present time, saying instead that GM’s global regions and GM Financial will now report to Barra.