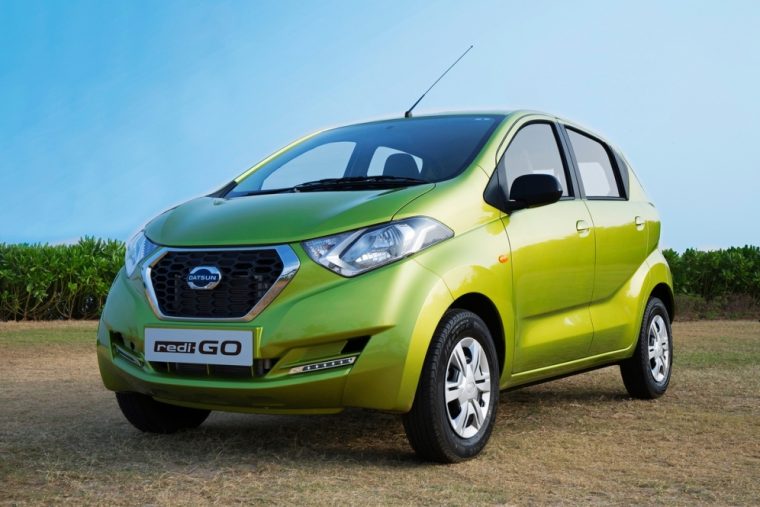 When Nissan first came to the United States, it was made popular under the brand name Datsun. In the early 1980s, however, the automaker decided to use its true name when branding cars in America. Although Nissan badges have been on our roadways for more than 30 years, many older buyers and classic car fans remember the Datsun name with fondness. When the brand was re-launched in 2012, then, it came as a blow to American consumers that it would not be coming back to the States, but that Datsun cars would be sold in Russia, India, South Africa, and Indonesia. Technology still crosses borders between Nissan and Datsun, so drivers can be assured that they are getting the best of what Nissan has to offer in any case, but it’s still fun to watch the new Datsun models roll out and get a bit jealous.

In India this month, Nissan unveiled the Datsun redi-GO, which the automaker calls an “Urban-cross” vehicle. To us, it simply looks like a compact hatchback vehicle. The redi-GO is the third model for India in the relaunched brand, and it is has its sights aimed squarely at young drivers looking for an affordable and fun ride to get around town in.

Guillaume Sicard, President, Nissan India Operations, said: “Datsun’s growth strategy in India will continue to reflect our commitment to local engineering, development and manufacturing. The Datsun redi-GO, as a tangible expression of this commitment, offers several best-in-class capabilities. It is created to bring fun, free and confident thinking to the otherwise traditional compact hatchback segment.”

We hope that America’s favorite Nissan hatchback, the Nissan Versa Note, will pick up some of this vehicle’s dramatic design cues.