Simona de Silvestro and Renee Gracie are making a name for themselves this weekend as they take on the Bathurst 1000. As the first all-female team to compete at the Mount Panorama classic since 1998, driving in this race is quite an achievement for both female drivers—though some people might think otherwise.

In a post-practice press conference, V8 Supercar driver David Reynolds was asked if he knew about the all-female team that was competing at Bathurst this weekend.

In response, Reynolds eloquently said, “Do you mean the p*ssy wagon?”

As if female race car drivers didn’t have enough problems with misogynistic ass hats in the racing world. 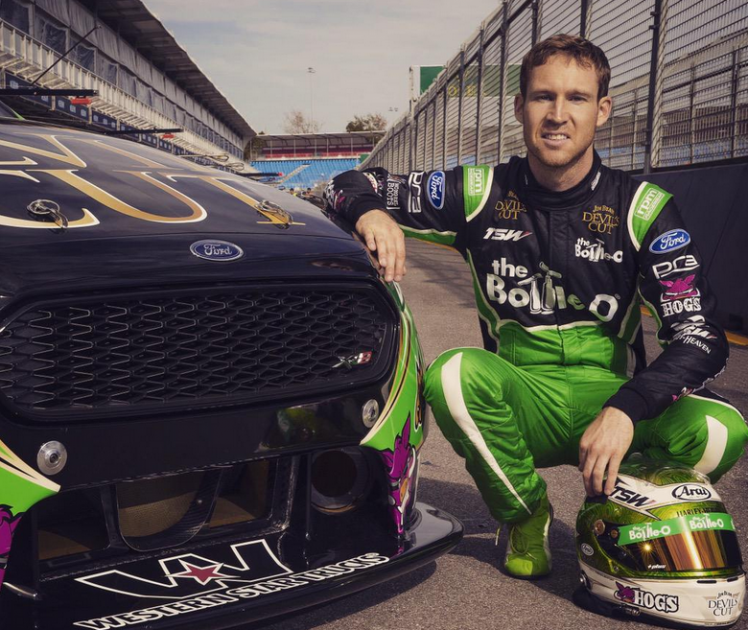 Reynolds showcased how sexist the racing world can be earlier this week
Photo: Twitter

Because of this comment, Reynolds has received a fine of $25,000 Australian dollars, the equivalent of about $18,000 US. After receiving his fine, Reynolds apologized personally to both Gracie and de Silvestro, also releasing the following statement:

I unreservedly apologise for a comment I made in a press conference earlier today in relation to my female teammate.

While it was intended to be humorous, I understand it has caused offence. As I state in the press conference I genuinely hope they perform well as they are both highly-talented as they showed today with their pace.

We all get on very well and I’ve spent a lot of time with them this week helping them prepare for this race.

People know I am a little left-of-centre with my humour but I understand today I took it too far.

I have personally apologised to Renee and Simona and I fully accept the penalty handed down by V8 Supercars and any subsequent team sanctions.

Reynolds’ comments were disgraceful and completely unacceptable in our sport and he has been fined $25,000.

Women are an integral part of our sport, whether they are fans, drivers, or team members. And V8 Supercars will continue to support and promote female participation at all levels of our sport.

While Reynolds’ apology does seem genuine, the entire situation exemplifies many of the problems many female race car drivers face when they enter the racing world. Women race car drivers are typically looked down upon because many people involved in the industry believe they aren’t capable of handling a car quite like their male counterparts. In fact, Danica Patrick—the most well-known female driver of today— was called “a marketing machine” by NASCAR analyst and former driver Kyle Petty. Petty continued to say, “[Danica] is not a race car driver.”

I think the fact she is the first woman to win a Daytona pole begs to differ. 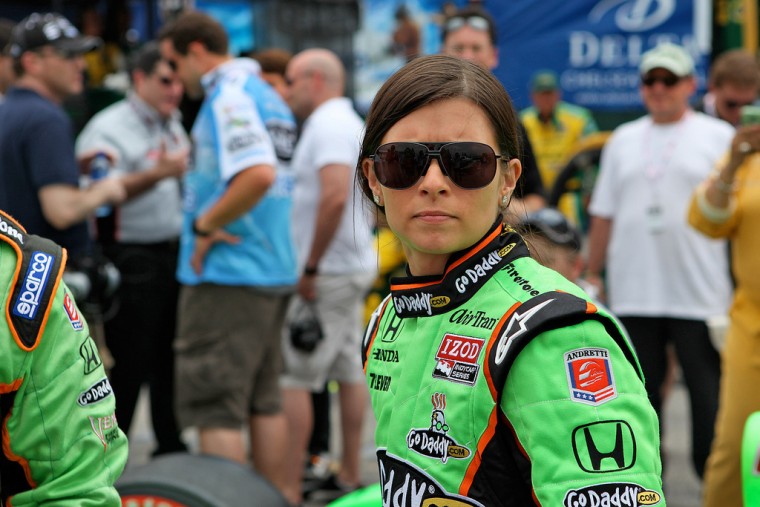 But Petty’s chauvinistic comment isn’t alone. In 2013, former Formula One legend Sir Stirling Moss was quoted in an interview with BBC as saying, “I think [women] have the strength, but I don’t know if they’ve got the mental aptitude to race hard, wheel-to-wheel.” He continued, stating, “The mental stress I think would be pretty difficult for a lady to deal with in a practical fashion. I just don’t think they have aptitude to win a Formula One race.” 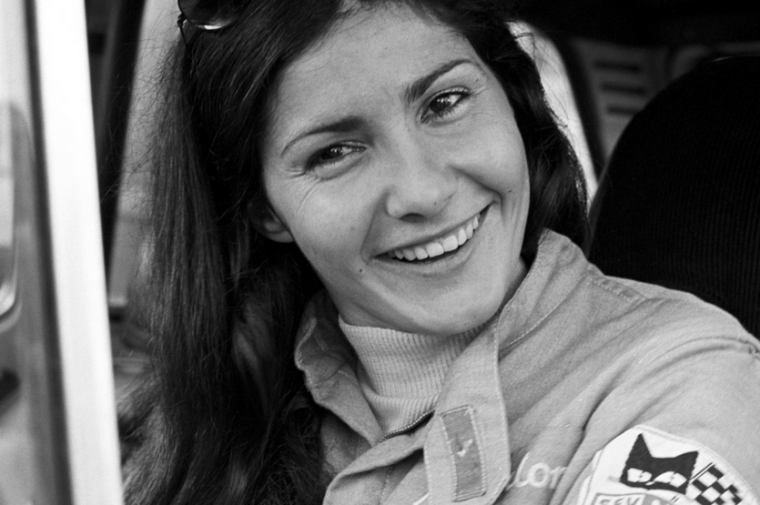 I think Michele Mouton, world-renowned rally car driver, would have something to say about that
Photo: Red Bull

The sad truth is that the comments from both men tend to reflect the general viewpoint of males in the racing world. While many men in the industry have dropped the whole “Women should stay barefoot and pregnant in the kitchen” frame of mind, the number of those that still have this view is astounding. 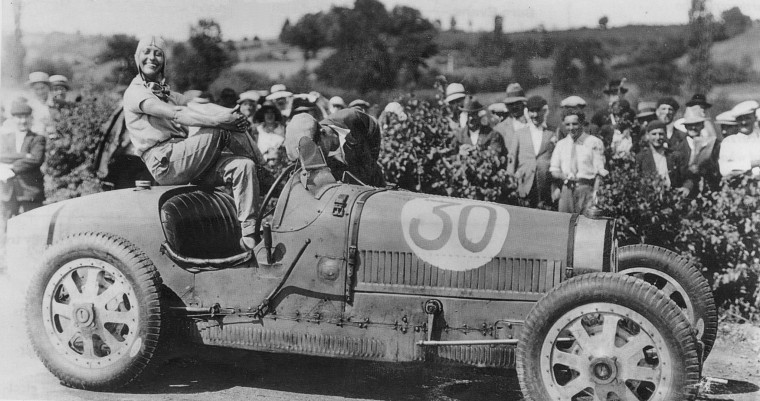 Hellé Nice became a professional race car driver after working as a cabaret dancer, making a name for herself with her speed demon way before women had any form of equality
Photo: James Gardiner

I’m sorry to tell you this, fellas. It’s not that women can’t drive out on the race track. Because trust me, they CAN drive, just as well as the male race car drivers do. It’s a matter of the men in the industry actually allowing them to join the boys’ club racing has become. Right now, the racing world sees women as being better used to present trophies to the winner while bearing their midriffs and half their ass cheeks. And this needs to change.

Give women the championship-caliber equipment, the time given to their male counterparts, and the respect they deserve. Then just wait and see what they can do.