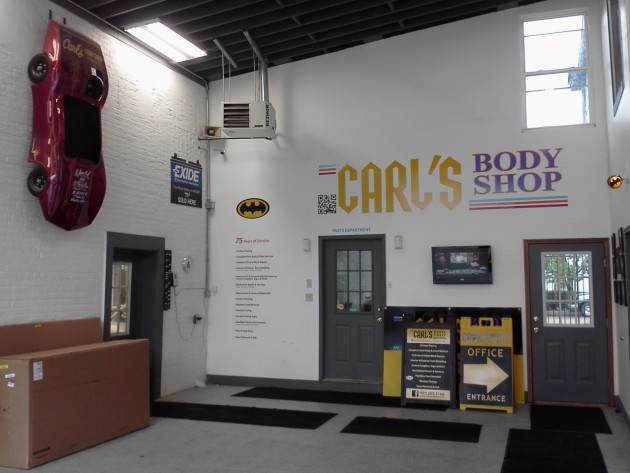 The sound of an engine echoes through the streets. Like thunder, the engine’s roar serves as a forerunner to the sight that soon appears. Whipping around the corner like a bat out of hell is the powerful and fearsome Batmobile.

However, these aren’t the streets of Gotham City, and Batman is not behind the wheel.

Instead, this Batmobile traverses through the streets of Dayton, Ohio, and its owner is Matt Miller, president of Carl’s Body Shop. 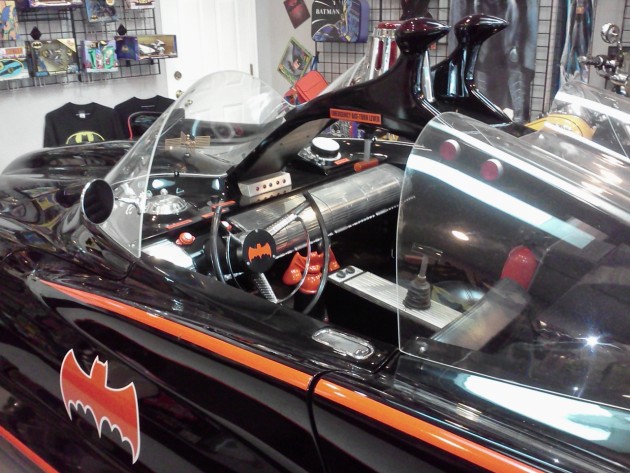 Carl’s Body Shop is a full service mechanical and body shop located in downtown Dayton on 1120 Wayne Avenue. Founded in 1934, the shop is over 80 years old. Its longevity is accredited by its staff to its commitment to service.

In the 1930s, brothers Carl and Al Hounshell moved to Dayton from Kentucky. They established an auto body shop of their own. Al went on to open his own business, called Al’s Auto Parts, while the eponymous Carl maintained the body shop.

Carl Hounshell lived by a code of customer commitment. He made sure that every customer was satisfied with their product.

“Carl was a hands-on guy,” Miller says. “He was actually one of the body techs.”

Carl led the business for over 50 years. Unfortunately, in the late 1980s, he was diagnosed with cancer. Carl Hounshell passed away in 1988.

Hounshell’s family began searching for someone to lead the business. They soon found the body shop’s new owner in the form of a body technician and painter, Matt Miller. 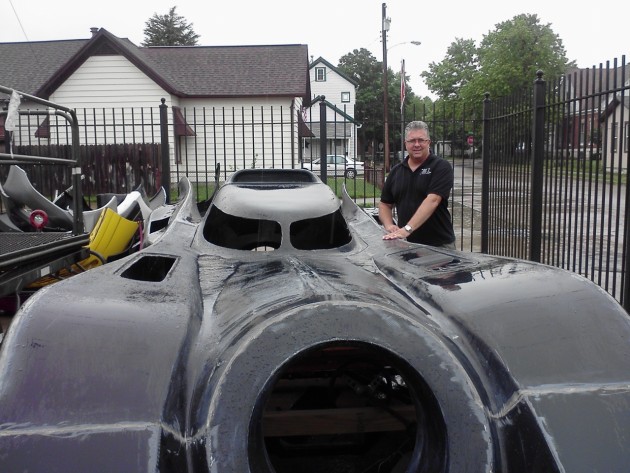 “One of my best friends I went to high school with was his [Carl Hounshell’s] grandson,” Miller says. “We got together and we talked about possibly, instead of working here, maybe I should purchase the business.”

Miller decided to indeed purchase the body shop and has been the owner since 1989. As the president and owner of Carl’s Body Shop, Miller inspects every single vehicle that enters the shop.

Over the years, several services have been added to the facility to make it a full body shop. Towing and mechanical services expanded the operations. Meanwhile, seeking a way to create a complete service for commercial vehicles that came in for repairs, Miller established a vinyl graphic service around 8 years ago.

“Today, with digital printing, it’s just unbelievable,” Miller says. “You can take a picture of anything, and we can put it right on their vehicles.”

In addition to an expansion on operations, Carl’s Body Shop has purchased several properties in the surrounding area to expand the shop itself. The body shop has ended up with more than 40 properties. 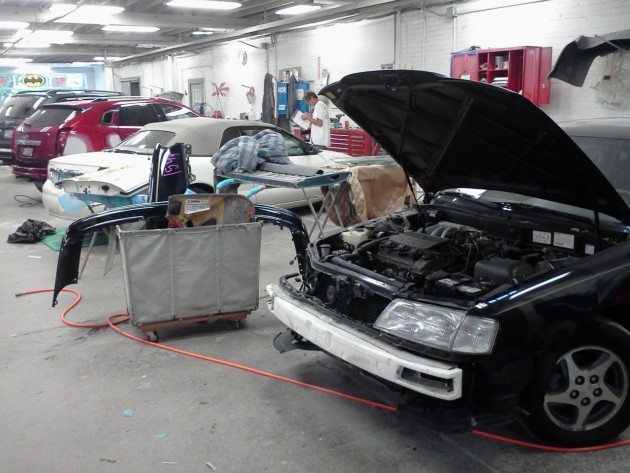 Due to the trust that has developed between the body shop and its customers, Carl’s often sees exotic vehicles brought in for repairs. According to Miller, everything from classic show cars to Lamborghinis have been worked on by the staff.

With the shop having been in Dayton for so long, Miller sought out another way to give back to the community.

“I just felt like we should give back to the area,” Miller says. “The area’s been real good to us. We’ve been blessed as a business financially.”

He found the answer in his childhood memories of his personal hero: Batman. 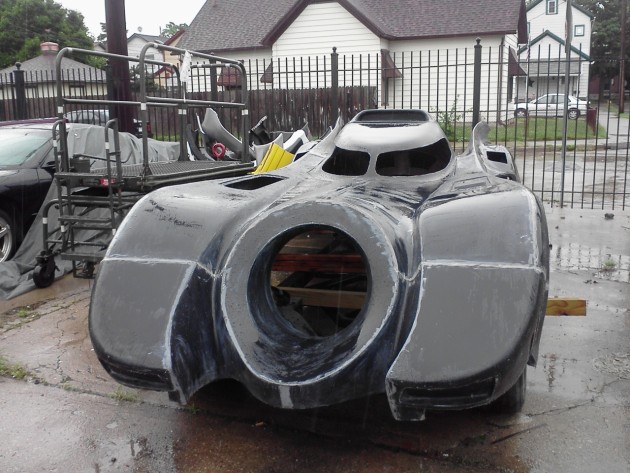 “I was five years old when they came out with the 1966 series,” Miller says. “I couldn’t wait to get home from school and watch the show.”

Miller decided a unique way to help the local Dayton area would be by creating his own Batmobile to promote different community events.

In order to recreate Batman’s iconic car, Miller sought the help of a friend who created custom fiberglass exteriors. Once the fiberglass body for the 1966 Batmobile was created, the exterior was placed over a 1976 Lincoln town car. After that, the different little Batman details had to be created. Overall, the project took about 24 months to complete.

Miller and his staff transport the Batmobile to different charity events, community gatherings, and church festivals throughout the year. People also come down to the shop itself during field trips to see the car, which is housed in Miller’s own personal Batcave, a garage lined with Batman memorabilia. 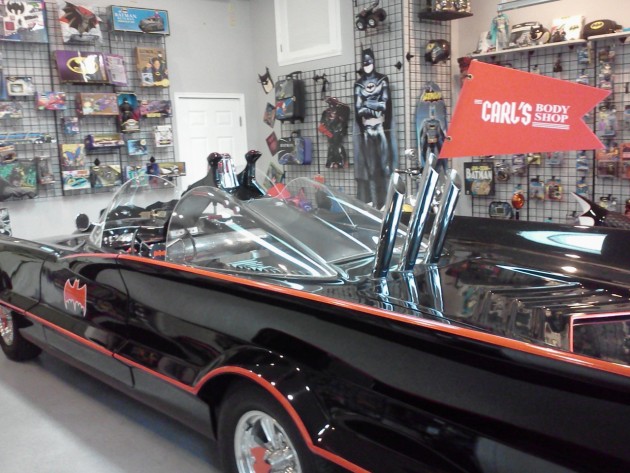 “Batman had the cool car, and I’m a car guy,” Miller says. “Batman’s just always been an icon. I think he’s stronger than ever.”

Since then, the shop has crafted even more custom Batman vehicles. In addition to the Adam West Batmobile, Miller has a Batcycle from the 1966 series and a custom “Jokermobile.” Miller is currently working on a replica of the Batmobile from Tim Burton’s 1989 Batman movie.

While the Batman cars are interesting, Miller says it is the shop’s continued commitment to service that keeps people from all over the Miami Valley visiting Carl’s Body Shop to have their cars repaired.

“The fact that Carl’s has kept that reputation is the reason why we’re always really busy and we never have to worry about running out of work,” Miller says.

With its commitment to excellence and its involvement in the community, Carl’s Body Shop has become regarded by Dayton locals as the body shop that they deserve and the one they need.