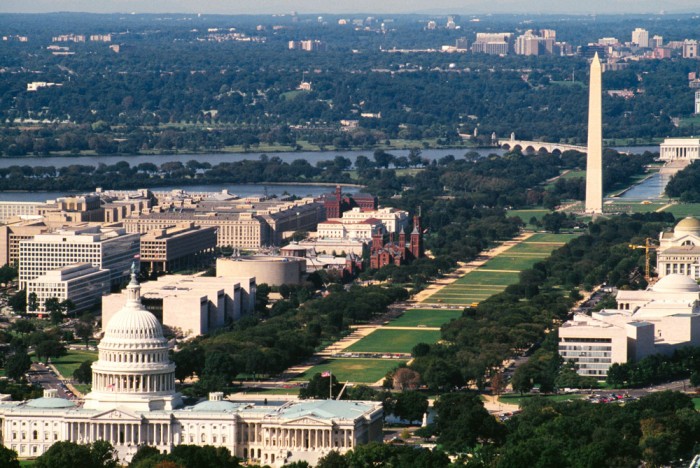 Are you a driver who lives in DC? If so, I’m sorry. Because, according to a recent analysis by the National Motorists Association (NMA), our nation’s capital is the worst “state” in its treatment of drivers, with a total of 25 points out of 100. The next worst state, New York, racked up 32 points, putting the District of Columbia firmly at the bottom of the pile.

Where do these points come from, you might ask? The study analyzed drivers’ legal protections, state-imposed cost to drive, regulations, and enforcement tactics, among other categories. DC was the only state to earn a grand total of zero points (out of 20) for legal protections, while also earning the lowest number of points for enforcement tactics, at four out of 20. These numbers make driving in DC as tempting as sitting naked in a Nissan Micra covered with bees.

On the other side of the spectrum, Wyoming came out on top as the ideal state for drivers who want to avoid exploitation—which, let’s face it, is most of us. Other states which placed in the top five include North Dakota, Utah, Mississippi, and Montana. See the rankings here if you’re curious as to where your state placed (spoiler—the further west you go, the nicer you’re likely to be treated).

“With close to 200 million licensed drivers in the U.S., motorists represent perhaps the largest special interest group in the country,” said NMA spokesperson John Bowman. “They support government by paying billions of dollars annually in the form of state and federal gas taxes along with various other taxes, fees, tolls, and traffic fines. Yet many states reciprocate by treating motorists no better than a revenue source to plug budget gaps rather than as constituents that government is designed to serve and protect.”

So what are we to take away from these findings? Well, quite honestly, if I ever wind up living in DC or New York, I’ll probably opt to use the ample public transport available in those cities. Either that or get a job as a traffic cop.

If you live in any of the states mentioned, how do you feel about the way drivers are treated? Also, feel free to tell us if you disagree—perhaps you’re a Wyoming driver who is frequently treated like crap by the authorities, or a DC driver treated like royalty on the roads. This is important stuff.