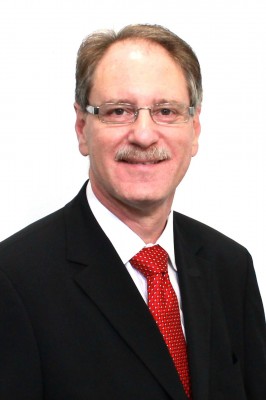 Things have been changing fast for Cadillac ever since Johan de Nysschen joined the team, and it doesn’t seem like they’ll be slowing down any time soon. After recently announcing the all-new Cadillac CT6 and the brand’s move from Detroit to New York City, de Nysschen sat down with Reuters to discuss his plans to expand Cadillac’s lineup over the next six years, possibly doubling the amount of models the brand currently offers.

First, de Nysschen confirmed that he “just signed off on” a range-topping luxury sedan, either to be called the CT8 or CT9, meaning the CT6 will have a short reign as the brand’s range-topper. According to de Nysschen, this car will be poised to contend with the BMW 7 Series and Mercedes S-Class (long-wheelbase versions).

De Nysschen was also nice enough to confirm the rumor that there would be a plug-in hybrid version of the CT6 sedan and gave us even more—news of a fully electric car that will join the lineup. Speaking of electric, the Cadillac chief also commented that the brand is developing a successor to the incredibly miscalculated ELR.

Reuters also reported that de Nysschen “strongly hinted” that we can expect two new crossovers, one below the SRX and one above, beneath the Escalade. He also hinted at a smaller sedan, positioned below the ATS to take on BMW’s 1 Series and Mercedes’ CLA.

Also of note, de Nysschen told Reuters, “Probably 90 percent of Cadillacs sold in 2020 are cars that are (still) on the drawing board.” That means most of what we know now to be Cadillac will be gone, though we can probably count on the Escalade to stick around.