Residents of Spokane, Washington, probably thought that the end times had come on September 18th, as they found large numbers of dead or dying crows littering the streets. 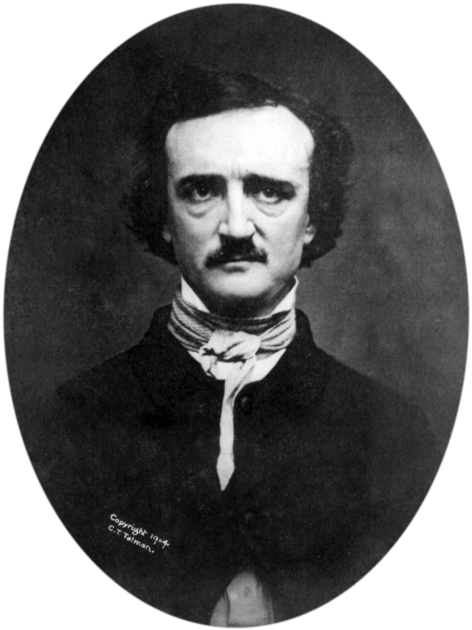 Nevermore, you rats with wings

While this probably isn’t a sign of the end of the world, it is a sign that something similar is on the way: The Department of Fish and Wildlife is investigating the incident, with the highest worry being that the crows are being killed by an outbreak of the deadly (and 100% transferable to humans) West Nile Virus.

Suddenly Feel Like Cleaning? (Us Too): Make sure you use these car cleaning tips

According to health officials, during this time of year, drought conditions typically draw mosquitoes to waterways, while at the same time birds begin to migrate, which causes an unfortunate meeting of West Nile carriers and flocks of carriers. According to epidemiologist William Reisen, crows and their relatives have it especially bad in this respect.

“Corvids are more susceptible to the virus than other species of birds,” Reisen said. “There’s an amazing amount of virus in the bloodstream of infected crows, sometimes as much as 10 billion virus particles in one millimeter of blood.” 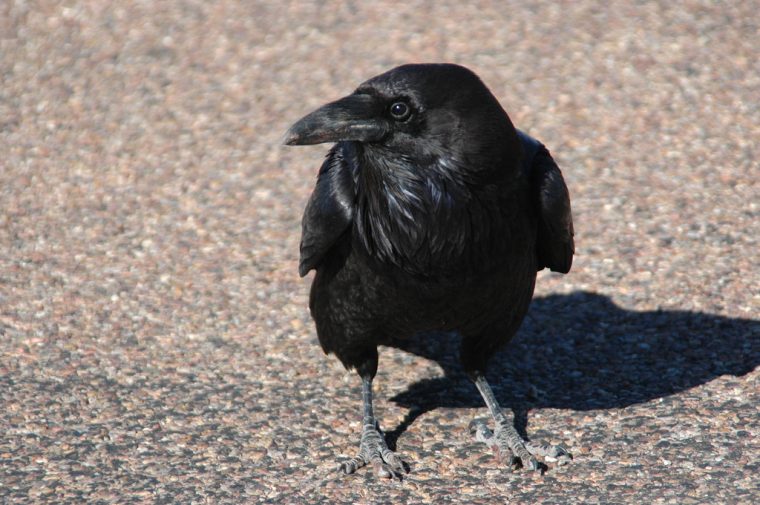 Another possibility that the Department of Fish and Wildlife is exploring is that these deaths may have been cause by a corvid retrovirus (corvidae is the family of birds that includes crows, ravens, and magpies, more commonly known as the crow family).

In either case, authorities are telling residents that, should they find a dead or dying crow in the street, that they should under no circumstances handle them.  In the mean time, the DFW will be running tests to confirm what virus is killing the crows.

In the mean time, it may be a good idea to replace your car’s windshield cleaning fluid with holy water (just in case).

Need a News Car (Due, Possibly, to Vengeful Ghosts)? Make sure you do your research