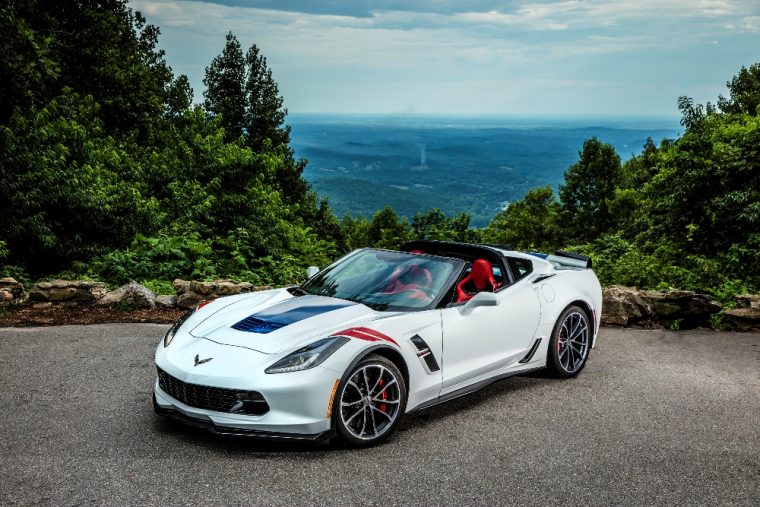 A vehicle identification number guide posted to GM’s internal service and parts operations website has revealed one very interesting bit of information about the 2018 Chevrolet Corvette: that it will be coming with an a dual-overhead-cam V8 engine called the LT5. It’s described as displacing 6.2 liters with direct injection, variable valve timing, and an aluminum block.

It’s Good to Know: OnStar’s Proactive Alerts can let you know about a problem before it becomes a problem

This would be the successor to the supercharged LT4 engine found in the Corvette Z06, which produces matching 650 horsepower and 650 lb-ft of torque. It was rumored to take a step past the LT4’s supercharger by adding twin turbochargers, but the dealer document doesn’t mention forced induction (which is indicated on the LT4 with the code “SC” and on the Camaro’s 3.6-liter six-cylinder engine with the code “TWIN TURBO”).

Beyond that, we can’t be sure where the new engine will slot into the Corvette lineup, save that it won’t be the Stingray’s base engine; the current base engine, the LT1, is still on the document, indicating it will continue on. There are two interesting possibilities for this new engine, though, as there are two new Corvettes coming to the Bowtie Brand’s lineup: the ZR1 and the mid-engine version.

We may know the answer to part of that equation soon—both models are rumored to possibly come with a small-block V8, but the ZR1 is slated for a reveal at the 2017 Detroit Auto Show (coming in two weeks!). The mid-engine Corvette is unfortunately not expected to be shown until 2018.