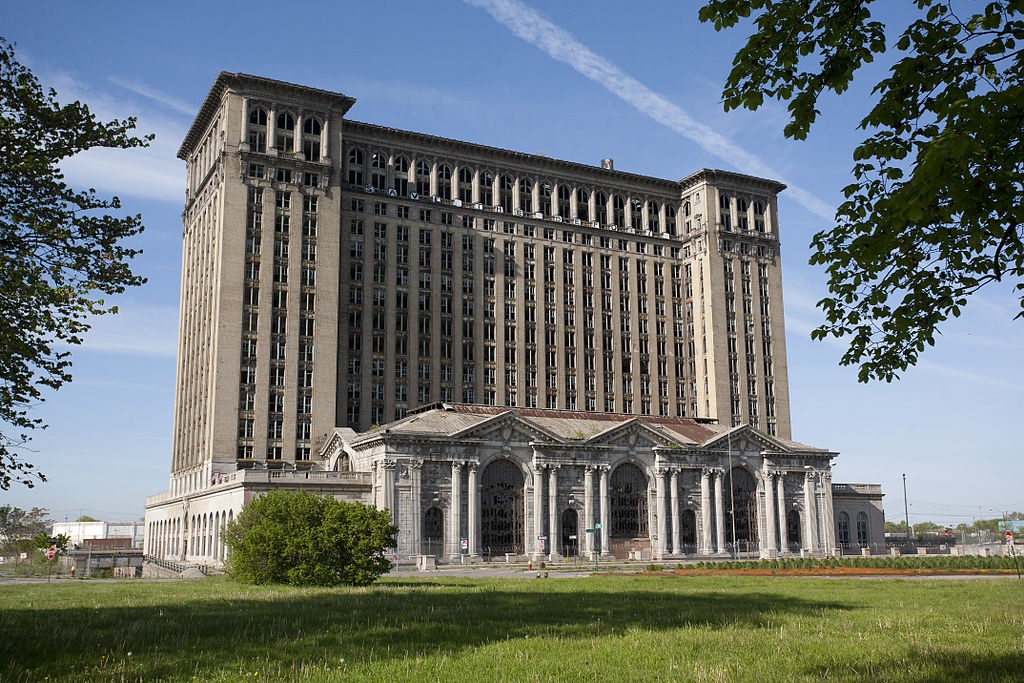 While neither side will confirm a report that negotiations are ongoing, there is at least one fan of the idea for Ford to purchase the long-abandoned Michigan Central Station in Corktown from the Moroun family and Crown Enterprises: Dearborn Mayor Jack O’Reilly.

O’Reilly on Friday told Detroit Free Press’ Phoebe Wall Howard that he sees an upside to the Dearborn-based automaker purchasing the station.

“I’m not threatened by Ford being involved there. If they succeed, it’s going to pay off for everybody,” he said. “I’m looking at the big picture, how we all arrive together. We want Ford to be remarkably successful with all their ventures.”

As reported in a story earlier this month in Crain’s Detroit Business, Ford is said to be looking to purchase the Corktown train station in the hopes that it could be repurposed to attract a younger generation and house up to 1,000 employees. Crown Enterprises President Michael Samhat has said that there is no deal in place. Ford spokesman Said Deep neither confirmed nor denied negotiations but did tell Freep that Ford is committed to Dearborn and appreciative of its mayor.

“Ford is proud of its long-standing partnership with the City of Dearborn,” said Deep. “We are especially appreciative of Mayor O’Reilly, who has been an outstanding partner allowing Ford to grow and prosper and ensuring the success of our Dearborn operations. This includes our new Wagner Place development in downtown Dearborn as well as our campus transformation.”

The mayor of Dearborn was not opposed to commenting, however, telling Howard that a sizeable investment in Corktown would not suggest to him that Ford is spurning his city.

“Right now, Ford is investing an incredible amount of money in all their Dearborn properties,” O’Reilly said, referring to an ongoing 10-year revitalization project for Ford’s Dearborn headquarters. “When they’re done now, there won’t be any part that’s not upgraded or improved. Their commitment to Dearborn I’m not greatly concerned about.”

Detroit Mayor Mike Duggan also chimed in, saying that O’Reilly is “a mayor who has embraced everybody” and “an easy person to work with.” Duggan did not, however, comment on Michigan Central Station or its potential suitors.