Here is a philosophical question for you: what is the value of a bug’s life? 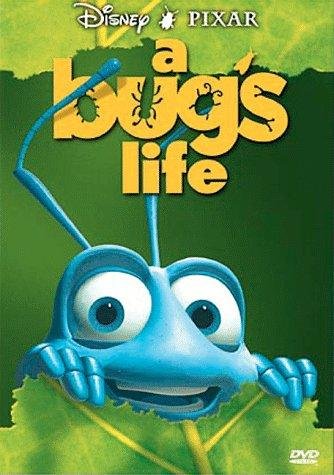 And to be clear, we don’t mean the Disney movie
Photo: Disney

Many would argue that an insect’s life has very little value, due to the truly titanic numbers of insects there are (the current estimate is that there are about 950,000 insect species). However, to some Buddhist monks, all life, including an insect’s life, is just as valuable as a human’s. So the act of accidentally squashing a bug would come as a great tragedy to a Buddhist.

Most Buddhists would agree, though, that accidentally killing an insect is not as much of a huge problem, as motivation is the key to guilt. After all, they are only human.

And humans tend to overreact.

One such overreaction came from Julian Glew, a 45-year-old Buddhist monk who has lived in a tent in the woods near Pocklington, East Yorks, England, for almost 10 years, before which he lived in a Buddhist monastery. 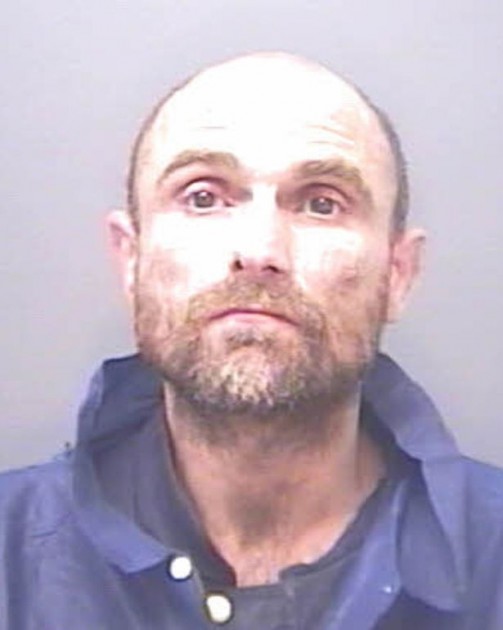 In September, Glew got up and accidentally stepped on a bug. Filled with frustration, Glew told police that he wanted to take it out on society without hurting anyone.

Glew was soon caught, and was due to be sentenced in October, but Glew fled police for three months before being caught again and sentenced to 11 weeks in prison.

This story seems fairly surprising and contradictory (did he blame society for the bug’s death somehow?), but at the very least we have one answer to come out of it all: the value of one bug’s life is £20,000, or 190 tires.