Death of the Drive-In: An American Classic Lost in the Modern World

“In this age of Netflix and VOD, do people really want to watch a movie in a car?” – Veronica Lodge, 'Riverdale' 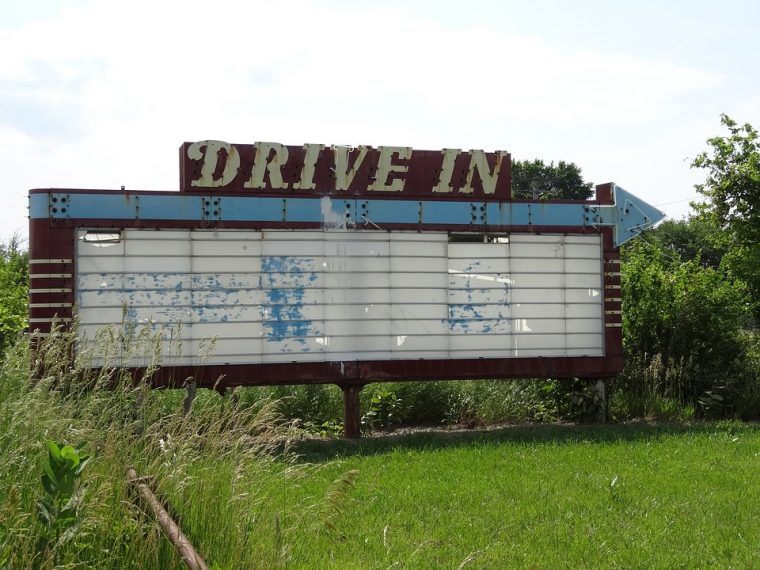 What happened to the drive-in?

The first recorded instance of a drive-in theater was Theatre de Guadalupe, which opened in Las Cruces, New Mexico, in 1915. It was quickly renamed De Lux Theater, but closed in 1916 for reasons unknown. Five years later, Claude V. Caver obtained a permit to project silent films in downtown Comanche, Texas, but struggled to find a consistent, easy way to display the movies.

Heading to the Drive-In? The bed of the 2019 Silverado is bigger than ever

It wasn’t until 1932 when Richard M. Hollingshead, Jr. tinkered with screens, projectors, and radios in his driveway to perfect the drive-in experience. He applied for a patent in August of 1932 and opened his first establishment in Pennsauken Township, New Jersey, in June of 1933. Although Hollingshead was forced to sell the theater in 1936 due to lack of revenue, the concept of the drive-in theater had started spreading across the nation.

Peak popularity for drive-ins was in the late 1950s and early 1960s, when nearly 4,000 locations had popped up, mostly in rural areas of the United States. Fans of the film Grease, set in 1958, will remember the classic scene where Danny gives Sandy his ring at the drive-in while Rizzo and Kenickie deal with some huge news. Oddly enough, Grease was released in the late ’70s, when the presence of drive-ins started diminishing in America. 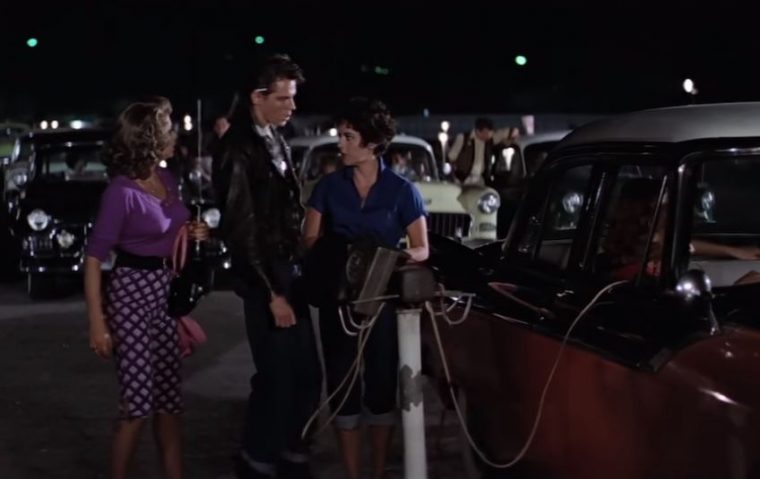 “Coming through, coming through. Come on, lady with a baby!” Way to spill the beans, Marty
Photo: Paramount Pictures

The 1970s energy crisis led to the adoption of daylight saving time, which affected the start times of films at drive-ins. That, combined with an increase in home entertainment systems like color televisions and VCRs, led to a sharp decline in the drive-in industry. By the late ’80s, less than two hundred drive-ins were operating in the U.S. with many of them acting as spaces for public flea markets. However, there was a slight resurgence of the vintage film-viewing method in the late ’90s.

As shown in the 1996 film Twister, drive-ins were still relevant in rural areas of the country, even if it meant the screen might be ripped to shreds by an F4 tornado. In 2001, a DIY movement started, where LCD projectors and micro-radio transmitters were being used to create pop-up drive-ins in vacant parking lots and other underutilized areas. 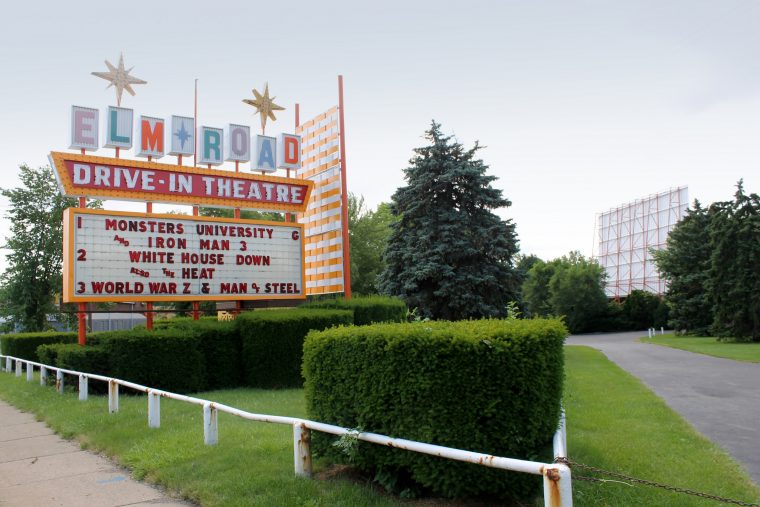 Unfortunately, with the continuous digital conversion of many films, it’s become increasingly difficult for drive-ins to show recent releases without converting to digital projection. This isn’t an easy task for some, as the low revenue of drive-ins doesn’t justify the cost of installing a digital projector and additional components needed to display the films.

Even the ’50s-era aesthetic of the current teen drama Riverdale, with classic cars lining the streets and Pop’s Chock’lit Shoppe as the main hangout, couldn’t save the drive-in from its inevitable fate. In a season one episode, the Twilight Drive-In was destroyed to make room for a new land development, putting Jughead Jones out of a job and, unfortunately, also destroying his temporary home. 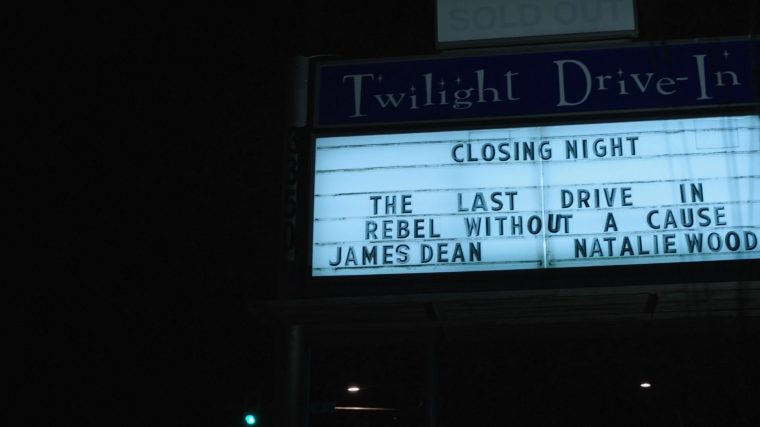 Many of the Riverdale residents stopped by for the “Last Picture Show” at the Twilight Drive-In
Photo: Warner Brothers Television

In 2014, the retro-themed burger chain Johnny Rockets announced it would partner with USA Drive-Ins to open 200 drive-in theaters by 2018, with each location featuring concessions serving Johnny Rockets food. However, since the news broke of the two dying businesses joining forces four years ago, little has been developed from that original plan. Honda promised something similar with its Project Drive-In, but not much has happened since then.

SUVs are Roomy, Too: Check out all of your options before heading to the drive-in

There are approximately 330 active drive-in theaters in the United States, providing moviegoers with a sense of Americana brought about by the sweeping lines and funky décor of Googie architecture. There’s no guarantee these establishments will be around much longer, but with the recent resurgence of the 1990s aesthetic, there’s no telling what the next trend will be.