DeKalb County: Please Don’t Eat the Cheese You Stole from the Overturned Truck 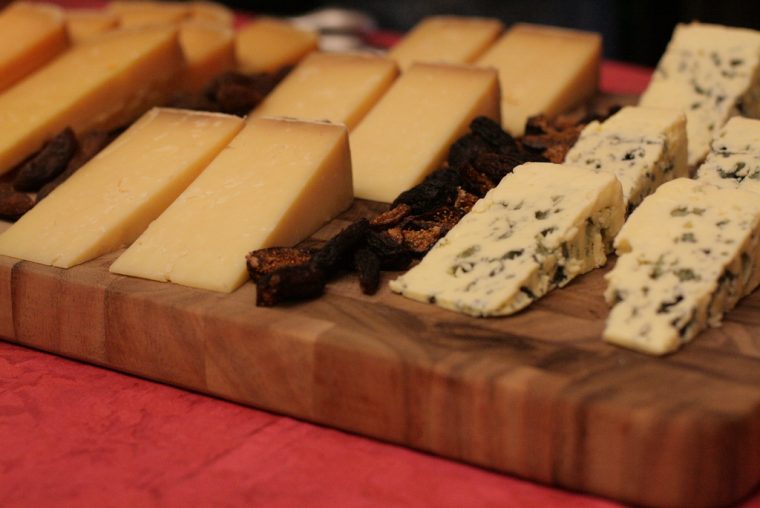 Residents of DeKalb County, Alabama, clearly have some issues with proper food sanitation, because after an 18-wheeler tipped over on U.S. Highway 11 while hauling a serious amount of cheese, the DeKalb Emergency Management Agency had to later send out a warning on Facebook that the cheese is not fit for human consumption.

The cheese was refrigerated in the truck, and apparently after the truck tipped over, the refrigeration unit was compromised. Meanwhile, it appears that people may have seen this accident and said to themselves “Hey look, free cheese.”

We would hope that it wouldn’t need to be said that cheese taken off the roadways wasn’t good to eat, but the DeKalb EMA apparently took the position that these cheese bandits didn’t really deserve the food poisoning from their ill-gotten cheddar.

Last night, an 18-wheeler truck turned over on U.S. Highway 11. The truck was carrying refrigerated cheese. As result of…

The words “at this time” are a little worrying—we can’t really think of a situation where cheese, if left unrefrigerated long enough, will eventually circle back around to edible again.

Although heavily implied, the DeKalb EMA haven’t actually commented whether or not people were actually seen taking the cheese, or whether they just assumed that the good people of DeKalb simply couldn’t resist some good ol’ road gouda.