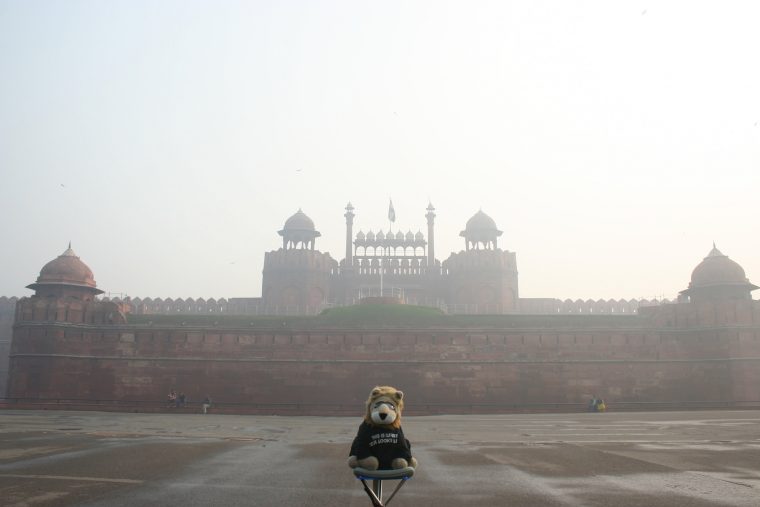 Remember how, three weeks ago, the Indian city of Delhi finally got a kick in the pants after Indian courts ordered the government to do something about the thick haze of smog choking the city? And remember how the city decided it would do what Beijing did and ban half of all cars from the road to clear the smog?

It didn’t exactly work as well as intended.

The two-week car ban was instituted as an experiment to see if this sort of license-plate-based ban (with several strange exceptions) is feasible for the world’s most polluted capital, and surprisingly to critics, many drivers obeyed the car ban, visibly lessening car traffic on the road. In total, the Delhi government said the trial resulted in a “more than 50% drop in air pollution primarily caused by vehicular traffic.”

However, this didn’t seem to be enough for a city already gagging on smog, as low winds and falling daytime temperatures kept what pollution there was in the city, causing levels of PM 2.5 particles hovering between “very poor” and “severe” levels.

In addition, critics argued that the public transit was not up to the additional load, and the ban was merely inconveniencing residents. However, perhaps the largest criticism came from the auto industry, which said that cars weren’t to blame for the pollution crisis.

“Of the total (pollution) only 3% comes from cars, the rest is heavy duty industry and other vehicles and so on,” said Vinod Dasari, president of the Society of Indian Automobile Manufacturers. A report from India’s top technology institute seemed to agree, finding that fly-ash from coal-burning ovens, burning solid waste, and road dust were among the main culprits of the unhealthy air.