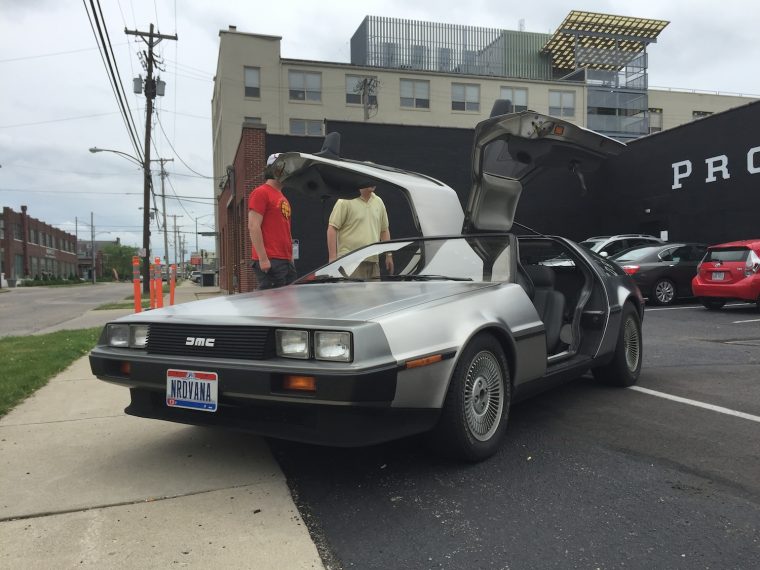 Lovers of Back to the Future are shortly going to lose their minds, because the US government just passed the Low Volume Motor Vehicle Manufacturers Act of 2015, allowing replica car manufacturers to sell full turn-key vehicles rather than kits.

So why should Back to the Future fans be happy about that? Because that act gave DMC Texas, the owner of the rights to the DeLorean Motor Company, the green light to make and sell new DeLorean DMC-12 cars, just like Doc Brown’s 1980s version.

Well…not exactly. The law stipulates that the new cars have to meet modern emissions standards, which put the DeLorean’s original Peugeot-Renault-Volvo engine right out.

So, what will take its place? James Espey, Vice President of DMC Texas, told MotorTrend.com that they are talking to three suppliers, but only mentioned one by name: General Motors’ 6.2-liter LS3 V8, which is already certified for use in low-volume replica cars, and, if it is the same LS3 V8 that is used in the Camaro SS, then that would give the new DeLoreans 430 hp and about the same lb-ft of torque.

DMC Texas has enough parts to produce somewhere between 300 and 325 new DeLoreans, and will have added creature comforts like heated and cooled seats, a modern navigation system, and possibly updated lighting and tires. It hopes to begin production in the first quarter of 2017 and sell them for less than $100,000.