Details about the GPS trackers

Per The Denver Post, the system works via a double-barrel launcher that fastens to the front bumper of a cop car. Officers involved in a chase can press a button to launch the tracker toward the fleeing vehicle. Compressed air propels the tracker out of the launcher and onto the targeted car.

The police can then use a phone app to track the car remotely. The device’s range is expansive, which will allow police to track a vehicle even if it travels dozens of miles away.

Need for Speed: Preliminary details about the mid-engine Corvette C8 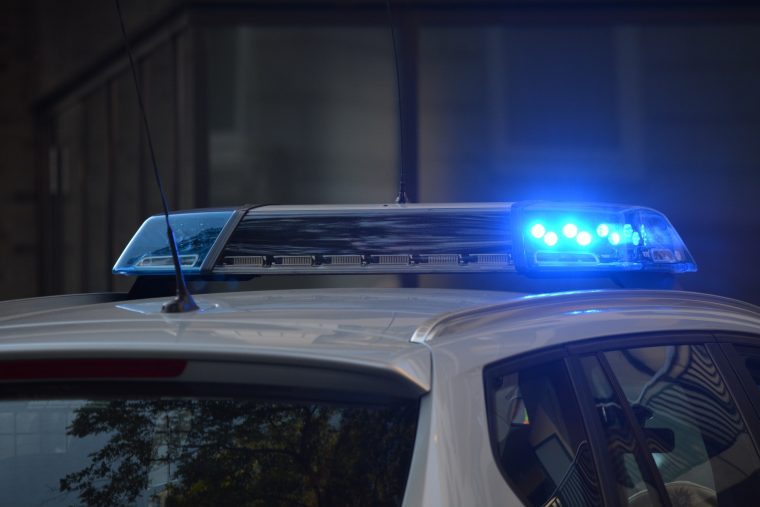 Restrictions for using them

As you might have guessed, the GPS trackers come with their own potential safety issues. To this end, the Denver police have an operations manual which explicitly states certain limitations for using them. The guidelines specify that officers can use the gadget for situations that involve a stolen vehicle or one with a driver who is on a felony warrant. Securing a supervisor’s approval is another level of safeguard outlined in the manual.

Per patrol chief Commander Ron Thomas, officers will use the device only to apprehend suspects, not for long-term investigations. As long as the police use the technology responsibly, The American Civil Liberties Union has approved their use of the tracker.

We anticipate more details in the days ahead as the pilot progresses. The new tracker definitely promises an extra level of protection for officers involved in car chases.

Meet Your Match: Discover which Chevy would suit you best