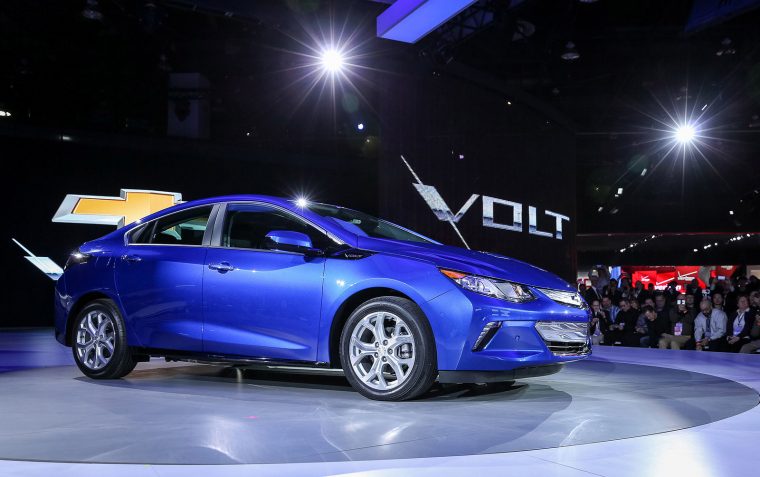 It was with a mixture of sadness and anticipation that we learned that Chevrolet would only be releasing the second-generation Chevrolet Volt in limited markets and only for a short time, as the brand would quickly be coming out with the 2017 model to be released nationwide.

So, it is good to learn more about this innovative new model year in advance of its release, which we can do thanks to GM order guides procured by CarsDirect.com.

First, the biggest change for 2017 is the selling range, as GM will roll out the new model in the Spring. In addition, the 2017 Volt will receive optional adaptive cruise control, will have a new exterior color (Citron Green Metallic), and will conform to Federal Tier 3 emissions rules (part of a government effort to improve public health that will take effect in 2017). Other than that, the Volt remains more or less the same, since the only other change is a $50 drop in MSRP to offset a $50 increase in destination fees.

So, to sum up, it’s the same vehicle at the same price, but with another safety feature, fresh paint, and lower emissions. Sounds great—are they here yet?

Should I, or Shouldn’t I? Is gifting a car a good idea?