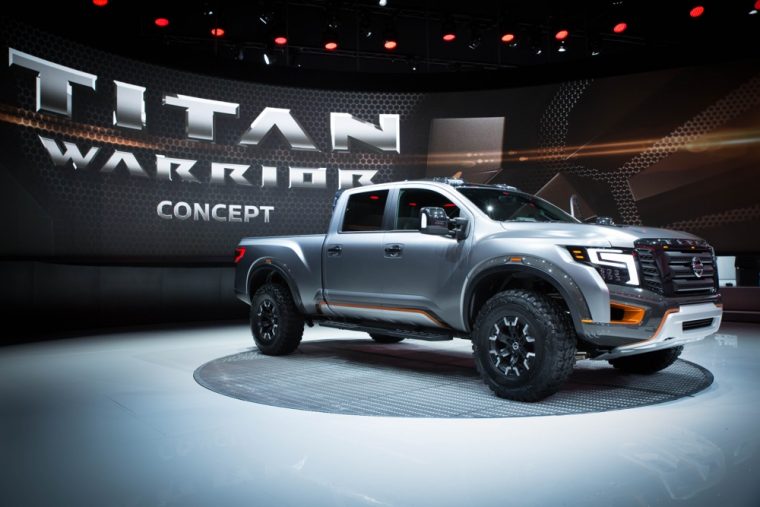 The North American International Auto Show, also known as NAIAS or simply as the Detroit Auto Show, has been an institution since it began in 1907. Attendance has fluctuated over the years as the auto industry has changed, and recently the show has seen rising attendance as the economy recovers from the Great Recession. In 2015, 808,775 people attended the Detroit Auto Show in its nine days, which was a 12-year attendance record. This year’s attendance is even higher, with 815,575 people walking through the doors of the Cobo Center. The Detroit Auto Dealers Association, which hosts the annual show, also estimates that the show will add more than $425 million to the local economy.

Get a Grip: Learn the reasons to switch to winter tires

NAIAS attendees covered a broad range of demographics in 2016. When The Detroit Free Press took to the show floor on Sunday, they talked to college students there to see shiny new technology, members of the press investigating new concepts, and families enjoying the family-friendly activities offered at many booths. President Obama even paid NAIAS a visit on Wednesday to check out the latest vehicles on display and discuss what his administration has done for the auto industry and green driving technology. The last time a sitting president has made it to NAIAS was when Bill Clinton stopped by in 1999.

Ready to Impress: Check out the 2016 Nissan Maxima

Many of the local visitors to the Detroit Auto Show are proud of the way the auto show showcased their city’s main industry, and attendees came from around the world to crowd around the vehicles. A total of 57 vehicles on the show floor made their US or global debut, adding to the excitement. It also didn’t hurt that Detroit is experiencing a mild winter (no blizzards here). Hopefully, growing attendance means that automakers will invest even more into their presentations next year.