Detroit Institute of Arts Donations Pour In from Big Three 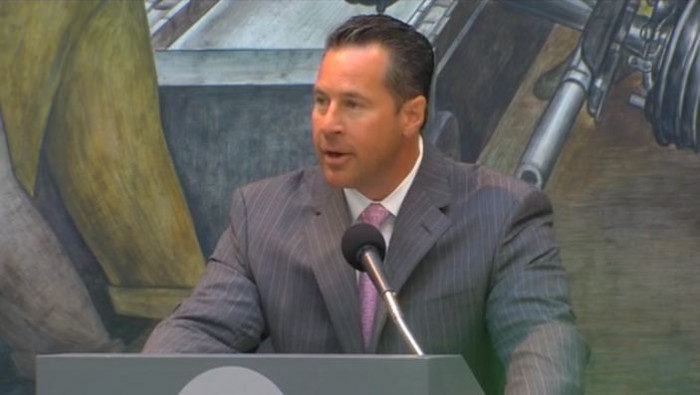 It’s no secret that Detroit is having somewhat of a financial crisis. Because of the city’s bankruptcy, the Detroit Institute of Arts is attempting to raise $100 million to pledge to the city in an effort to keep Detroit from selling off its art. Back in March, the institute reached out to Detroit’s Big Three: General Motors, Ford, and Chrysler. The institute was hoping for a combined $50 million donation from the three automakers.

Car Tips: Driving in the Rain

Well, they didn’t get it, but the Big Three didn’t totally leave the institute hanging. In fact, the Big Three’s Detroit Institute of Arts donations together totaled $26 million. General Motors and Ford each donated $10 million, and the slacking Fiat Chrysler coughed up “just” $6 million. The donation was announced just a few minutes ago at a press conference in Detroit, featuring representatives for the Big Three, as well as Michigan governor, Rick Snyder. Even with the $26 million, the Institute of Arts will not have reached its goal. They remain hopeful, however, as they await a possible (and hefty) donation from the Michigan House Committee.