Devil Is in the Details with Opel Crossland X Design 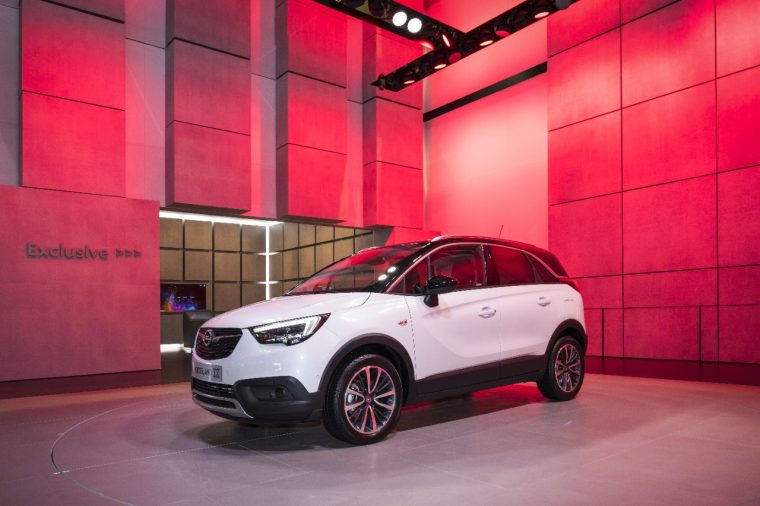 The Opel Crossland X made its public debut on Tuesday at the 87th Geneva International Motor Show, following up a private debut that took place earlier this year in Berlin. Part of what the brand anticipates will be key in making the Crossland X crossover a hit with customers in the B-CUV/SUV segment is its furtherance of Opel’s “Sculptural Artistry meets German Precision” design mantra.

“The new Crossland X is clearly an Opel and a champion of style as well as functionality” said Mark Adams, Vice President of Design for Europe. “We are proud to have created a vehicle with such a beautiful balance of both elements, which packages maximum interior space within a compact vehicle footprint.”

New Year, Fresh Start: What are the most popular New Year’s resolutions? 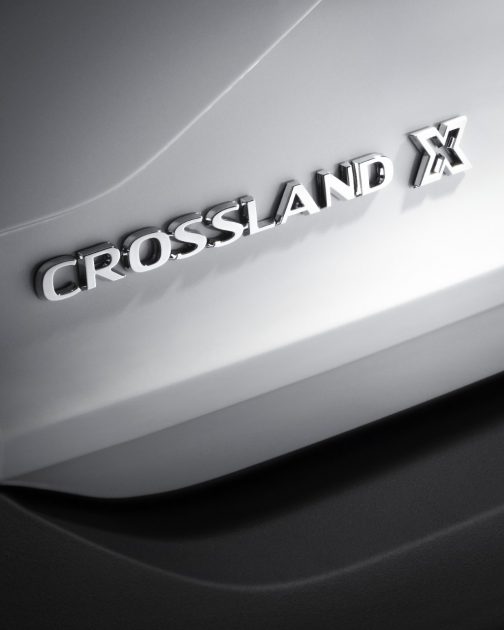 mong the aesthetic features that Opel hopes will draw consumers to the Crossland X is the signature Opel grille, wing graphic LED headlights, sharply-defined body lines, a two-tone floating roof enhanced by punctuating chrome trim, and an athletic stance. On the inside, the Crossland X wears the influence of the new Insignia and Astra with an instrument panel that flows into the doors, chrome trim, and soft touch materials throughout.

What’s more, as Chief Marketing Officer Tina Müller pointed out during the Crossland X’s private reveal last month, market research suggests that features up to and including its high seating position will make it quite popular among women.

The Crossland X shares a platform with the Peugeot 2008 and Citroën C3 Picasso, both manufactured by PSA Group, which was confirmed as having purchased the Opel and Vauxhall brands on Monday. The Crossland X will be built alongside the 2008 and Picasso in Zaragoza, Spain.

Make That Thing Shine: Tips for detailing your car to bring out its sparkle