Diesels Aren’t Going Away, So Calm Down Already 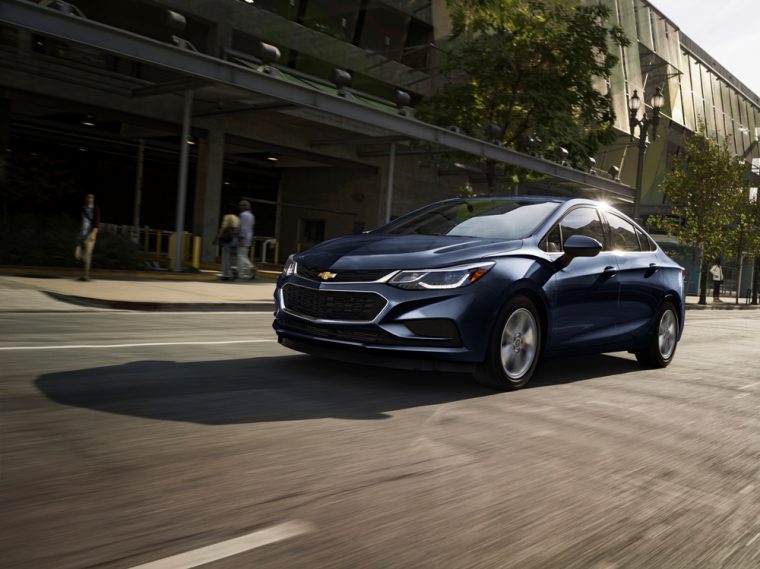 People, as a general rule, have a tendency to jump to conclusions. In the wake of Volkswagen’s diesel cheating scandal, the conclusion has seemed to be that diesel can no longer be trusted, and so VW was planning to focus on electric vehicles instead.

However, according to Jennifer Stockburger, director of operations for Consumer Reports auto test center, and Rebecca Lindland, executive analyst for Kelley Blue Book, people worried that diesel vehicles are about to go away should really chill out.

“The death of diesel is a bit exaggerated when it comes to cars and very exaggerated when it comes to trucks and, like, pickup trucks and such,” Lindland said in a recent interview with NPR. She went on to add that the only real threat is whether automakers are going to continue adding diesel engines to new models (which isn’t a problem so far, since Mazda is finally bringing in diesel engines for the CX-5 and Chevy is putting one in its Cruze).

Stockburger, meanwhile, maintains that diesel vehicles will always appeal to automotive enthusiasts. “I think the diesel shopper is one who knows diesels,” she said, “who understands that they’re better, has liked them in the past and continues to like them in the current market, and really likes the convenience and the fuel efficiency of that long range.”

Personally, I think that the recent arrival of a variety of diesel vehicles to the market (which we presume aren’t cheating emissions tests) shows that diesel passenger vehicles are actually seeing a bit of a boost recently. On top of that, given by the popularity of diesels in Europe, it seems like a remote possibility that diesel vehicles will ever go away.