Do Deer Whistles Keep Deer Away? 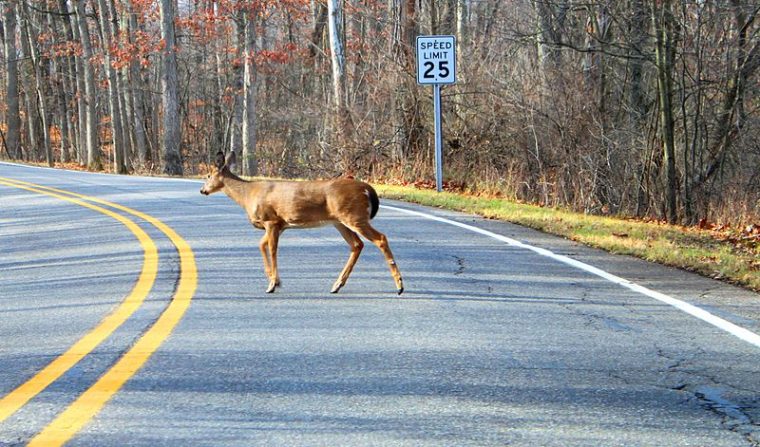 So, as we get further into deer mating season, the danger increases of a possible collision as the animals wander into roadways. Some local governments deploy methods to deter the deer from going in the road or to warn the driver — however, these are far from the standard, and often you are on your own. So, some drivers are turning to deer whistles, which use wind from your car moving to make a very high-pitched noise. However, does this really keep deer away?

Weighing the Options: This 2019 Chevy Silverado High Country shows one way you can outfit your truck

Before answering, let’s find out what the whistles are. Deer whistles are small, usually plastic whistles that you mount on the bodywork of your car. Each are about $10 or even a little less. In theory, the wind from the car’s motion moves through the whistle and causes a super-high-frequency noise. The deer hear the noise, realize something is coming, and stay away. Is this really what happens, though?

According to experts, the answer is a hard “No.” According to studies from groups in Georgia and Utah as well as from the University of Alberta, the whistles just don’t deter the deer.  Some whistles emit the wrong frequency, while some aren’t loud enough and others don’t work at all. The Georgia study found that deer reacted far less than half the time. All studies concluded either the deer don’t have enough time to react to the sound, or they don’t realize that the sound is threatening.

Long Holiday Drive? Take your furry friend along safely with these tips

Brian MacGowan, Extension Wildlife Specialist of Purdue University’s Department of Forestry and National Resources, specifically calls deer whistles out as a bad product. He warns drivers not to throw their money away on hokey products that promise to reduce collisions. One of the best ways to avoid a crash is still to drive in a safe manner.