When the EPA and NHTSA released their joint plan for freezing fuel economy and emissions regulations starting in 2020, it was easy to think that the two agencies were of one mind on the issue. However, recently released documents show that EPA officials repeatedly questioned key assumptions. They even argued that the plan wouldn’t make cars safer.

So, a quick recap of the plan: it basically argues that freezing those fuel economy rules will lower car prices, leading to old cars being replaced by newer, safer cars. However, EPA response to this plan initially was hardly complimentary. 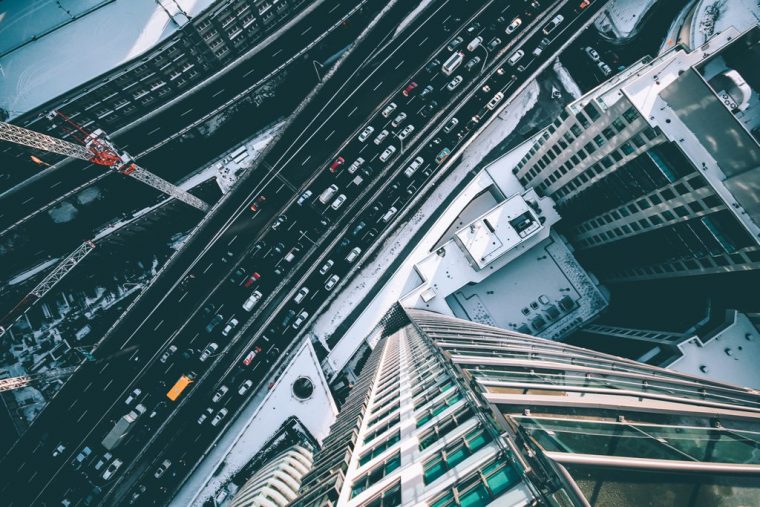 In one memo from June, EPA staff wrote that the “proposed standards are detrimental to safety, rather than beneficial.” This references the EPA’s own analysis of the rules’ effects after it said it corrected “erroneous and otherwise problematic elements” in the NHTSA models.

In other clashes, the EPA found that the NHTSA overestimated how long it would take drivers to recoup higher vehicle costs based on fuel savings. According to EPA numbers, the NHTSA estimate was about three times too high. The EPA also said the NHTSA overestimated how many older, less safe cars would stay on the road if prices increased, which pushed up traffic death estimates. On that measure the NHTSA countered that the EPA was assuming the number of cars on U.S. roads would stay the same, while it thought they were more likely to drop under the Obama-era rules. 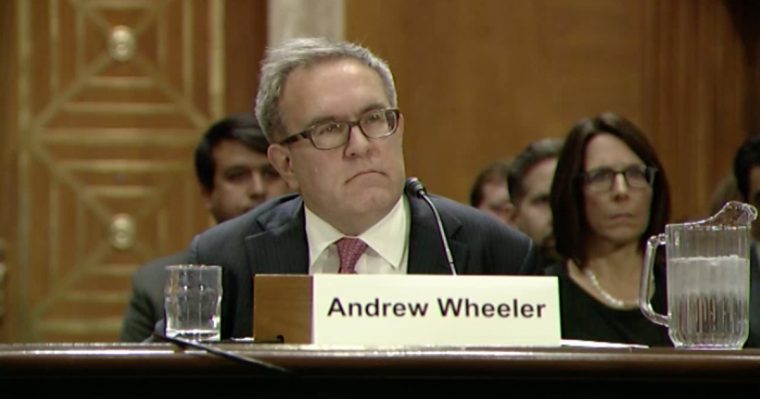 Critics of the proposed fuel economy rules are hailing the documents as proof that they are poorly considered. Democratic Senator Tom Carper in particular said in a statement that the plan “is based on bogus science and fundamentally flawed assumptions.”

Irene Gutierrez, an attorney with the Natural Resources Defense Council, summed up the view by saying, “We know that automakers can make cars both more fuel efficient and safer; it’s heartening to find out EPA’s technical experts agree.”

The Trump administration’s response to the documents is that the EPA and NHTSA had many discussions leading to the rules. It is asking for public comment on the rules in the Federal Register.