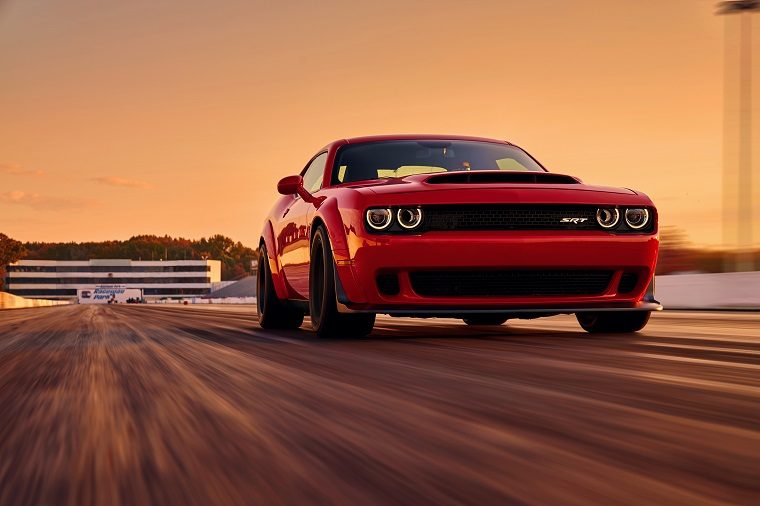 Certainly the “heavyweight” champion of the muscle car crowd

When it comes to the modern muscle car segment of the automotive industry, there are three primary competitors from the “Detroit Three”: the Ford Mustang, the Chevrolet Camaro, and the Dodge Challenger. For the majority of this revitalized rivalry, the Mustang has led the pack.

Last month, however, something rather peculiar happened. For the first time in seven years, the Dodge Challenger outsold both the Mustang and the Camaro. 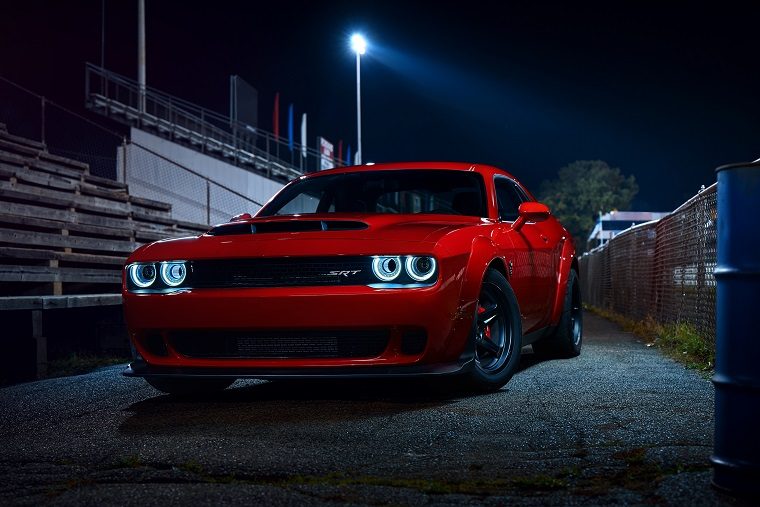 Did Dodge rely on a deal with the Demon to outsell Ford and Chevy?

If you’ve been paying attention to Dodge’s marketing for the past 6 months, then you’ve most likely caught wind of Dodge’s drag-racing monster. The 2018 Dodge Challenger SRT Demon is the most powerful variation of the Challenger ever constructed, producing up to 840 horsepower.

What the “Hell”cat?: What is a Hellcat?

While the Challenger still places third in year-to-date rankings for U.S. muscle cars, it is right at the heels of the Chevrolet Camaro. Dodge has sold 35,910 Dodge Challengers so far this year, while Chevrolet is only slightly ahead with 36,567 Camaros. 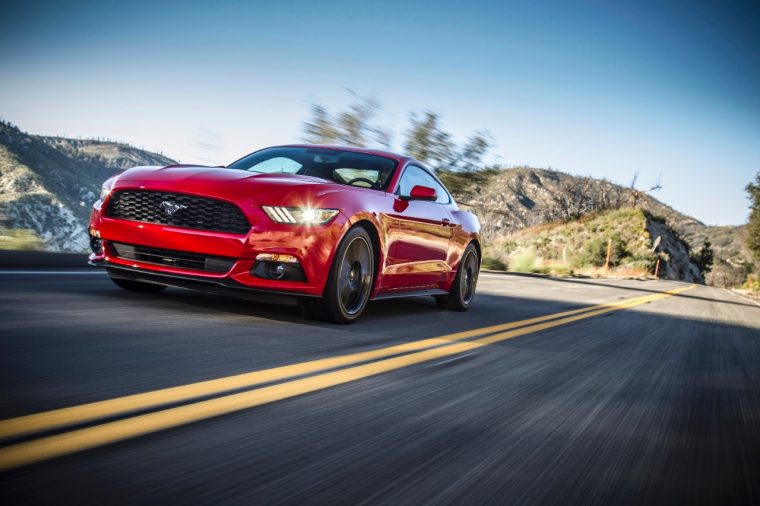 The Mustang has slowed from a gallop to a trot

In a market that is moving away from cars and moving toward larger SUVs, the muscle car with the most muscle is on the rise, instead of on the decline. This alone cannot be attributed solely to the Dodge Demon, but must also be a testament to the long-standing popularity of the Challenger. What’s even more amazing is that the Challenger has not received a major redesign in nearly a decade, with not sign of a redesign in the near future. In that same period, both Ford and Chevrolet have introduced a new generation of Mustang and Camaro models, respectively.

The Challenger’s month of leading the market share of muscle cars may turn out to be a once-in-a-blue-moon phenomenon. Nevertheless, it may also be a sign of things to come for this particular automotive segment.