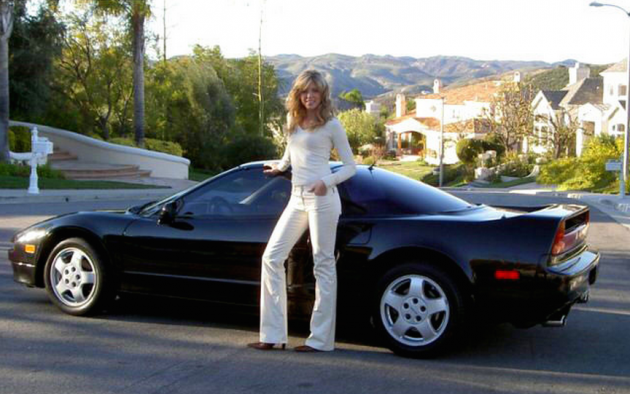 “The rich guys in Bev Hills will be buying NSXs for their floozies,” Patrick Bedard wrote in a 1990 Car and Driver review of the Acura NSX. “Lucky floozies.”

Turns out, one of those fortunate floozies was Marla Maples, the mistress-cum-second wife of presidential candidate impersonator (and, most recently, Batman impersonator) Donald Trump. In 1992 (the year that “the Donald” divorced his first wife, Ivana), Trump bought a black 1991 Acura NSX for Maples, who he would marry the next year… and then divorce in 1999, before traditionally-marrying his third and present wife, future First Lady Melania Knauss, in 2005.

That was the same year, incidentally, that Maples decided to part with her NSX, according to eBay seller rhythm8:

In 2005, I purchased this black on black 1991 Acura NSX on eBay directly from Marla Maples. She kept this car for over twice the time she was with Donald. Smart woman. Despite what the “autocheck” vehicle history indicates, I am the second owner, not the third owner! There’s a story behind this car, but out of respect for both Marla and Mr. Trump these details will not be published here. 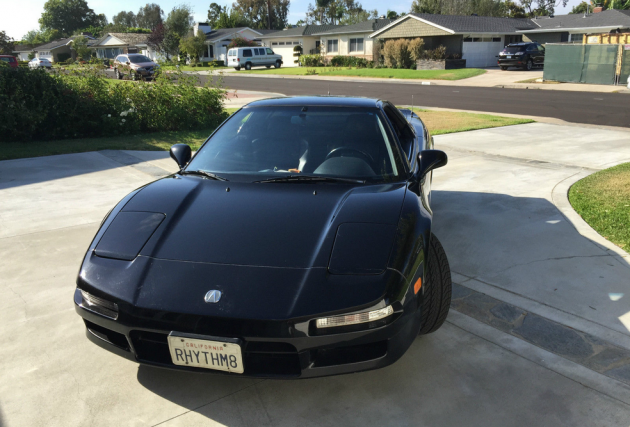 That seems pretty high, but rhythm8 did make a good point about how purchasing this car is actually an “investment opportunity”:

The lucky winner of this auction will undoubtedly make a healthy profit on this investment when they are ready to do so.

If Donald Trump were to become president, think about how much this vehicle will be worth.

A compelling argument to be sure, but online bidders were apparently unconvinced of Trump’s electability, as the car ultimately sold for only $200 more than the set opening bid of $48,000 (there was no reserve). 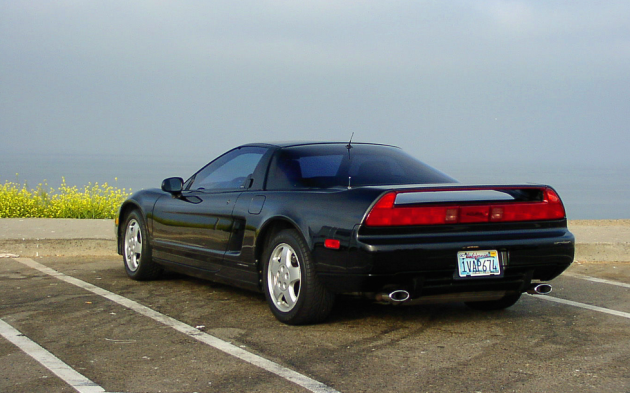 It’s interesting, though, that Donald Trump ever bought his girlfriend an NSX in the first place, considering how much he has railed against Japanese cars and their supposedly detrimental impact on the US economy. One would almost have to assume that Trump either doesn’t know that Honda/Acura is a Japanese automaker, or that maybe—juuuust maybe—he’s a tad bit hypocritical.