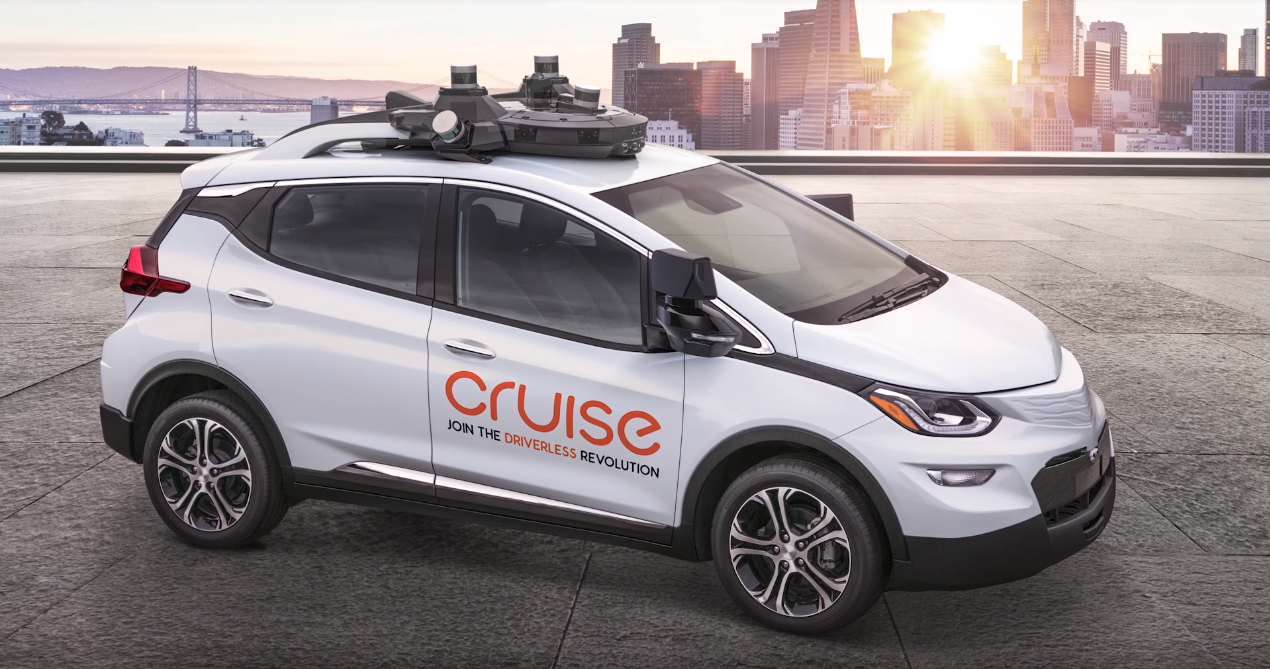 When it comes to self-driving cars, the federal government takes a largely hands-off approach. One thing it has done, though, is release two sets of voluntary guidelines over the past 2 years. Yesterday, though, the U.S. Department of Transportation ticked that up to three sets of guidelines with “Preparing for the Future of Transportation: Automated Vehicles 3.0,” an update to existing guidelines.

One of the more interesting updates is that the DOT will no longer assume that the “driver” or “operator” of a vehicle is a human. Instead, this can now refer to an automated system.

It also cut the list of 10 officially-sanctioned Automated Vehicle Proving Grounds that the government announced last year. These facilities received federal funding to help develop self-driving vehicles, but according to the DOT, there are now plenty of testing locations, so it doesn’t need to specifically support any.

The guidelines also assert the DOT’s authority to set autonomous vehicle design safety standards, though it advocates a system of self-reporting companies, encouraging developers to submit Voluntary Safety Self-Assessments to the public. To that end, the guidelines offer best practices for state and local governments to support safe testing, as well as a framework of safety risk management stages.