Dove Photobomb Bails Out German Driver from a Speeding Ticket 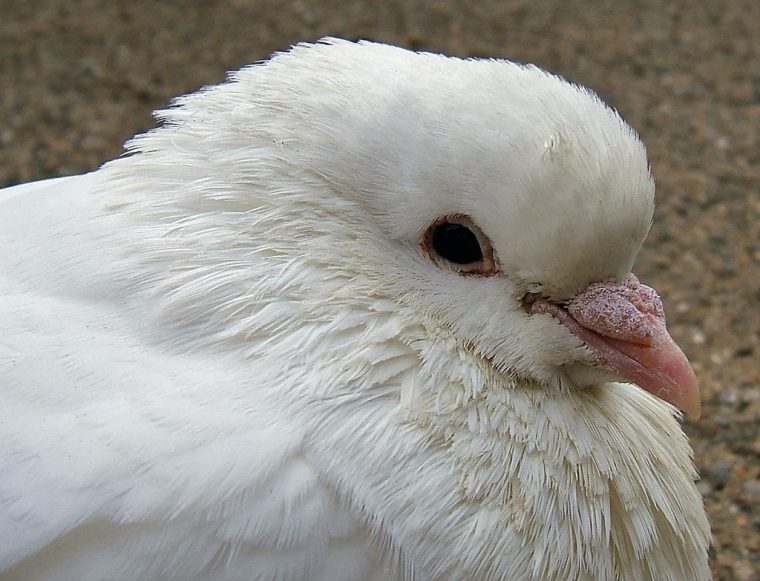 The smallest winged creatures can ruin a good picture. They can also do a number on your car — just ask Minnesota drivers.

In this case, this flying dove photobomb from early last week may have been a gracious gift from above for a German driver.

The person behind the wheel was going 24 km/h over the speed limit in a 30 km/h zone in Viersen, Germany. While police could read the license plate, they could not mail the citation due to not having a clear picture of the lawbreaker.

Follow These Essentials: For a safe, adventurous cruise on the road

Had the bird not blocked the driver in the photo with its strategically-placed wings, the police department would have fined the person 105 euro, which translates to $117 here in the U.S.

While it may be one of the most divine ways of getting out of a speed camera citation, law enforcement used the rare miracle to remind the driver to be more cautious on the road via a statement on its website.

These Buick Vehicles: Are perfect for your next road trip

Police called the pigeon a “feathered guardian angel,” but claimed they would have fined the pigeon for the likelihood that she was flying too fast to keep up with the driver she was hiding.

As of this morning, law enforcement has no leads to where it went or where it plans to stop for Pentecost.

Likely a fan of the Fast and Furious movies, the bird is still at large.

Anyone with information regarding its whereabouts should extend an olive branch to the district’s police department.