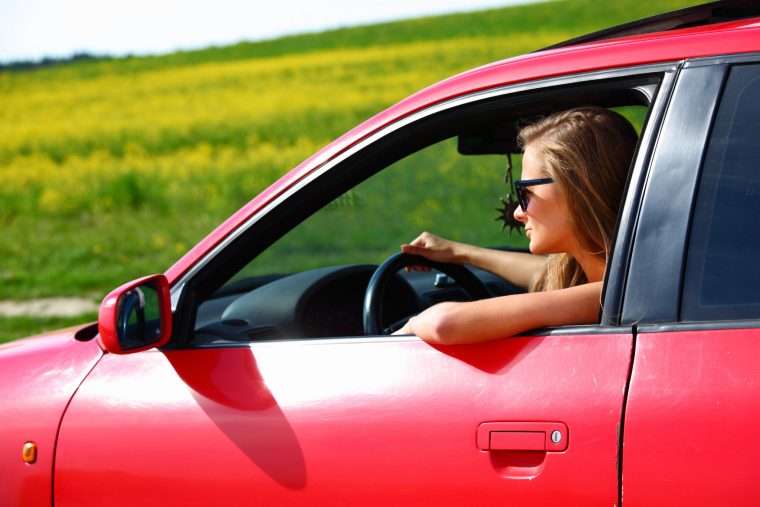 In almost all forms of media, the man who stereotypically gets the girl has a pretty nice car. It seems as if art does not imitate life, according to a new study in scientific journal Evolutionary Psychological Science. While flaunting wealth will make men look promiscuous, women tend to perceive them as unsuitable for long-term partnerships.

A Vehicle Ready to Work: Learn more about the practical Nissan Titan truck

Researchers at the University of Buffalo conducted a study with 375 undergraduate students, male and female, who completed surveys online where they were quizzed to determine how they interpreted outward signs of wealth. Scientists gave students descriptions of two men buying cars and then answered follow-up questions about what they thought about each man. Both shoppers had the same car budget, with one buying a car with new paint, a good sound system, and larger wheels. The other made a more frugal investment. In the questions that followed, the participants were asked to rate each man on dating, parenting behaviors, attractiveness, and interest in relationships.

When the results were tabulated, they showed that both men and women evaluating the fictional men rated the man with the fancier car as not good for long term relationships, but better for shorter flings. On the other hand, the man who bought the more prudent car was rated as someone who would make a good parent or husband.

Jessica Kruger, a co-author of the study, told the Independent that “This contrasts with the notion that men’s conspicuous resource displays are attractive to women because they reliably signal expected future resource investment in partners and especially in offspring.”

The moral of this story is that if you’re a man shopping for a car and hoping to settle down soon, it’s in your best interest to see what cars rate best for retained value and reliability. Leave the fancy cars to the ladies.