Drive-Thru Funeral Window Convenient for Those in a Hurry 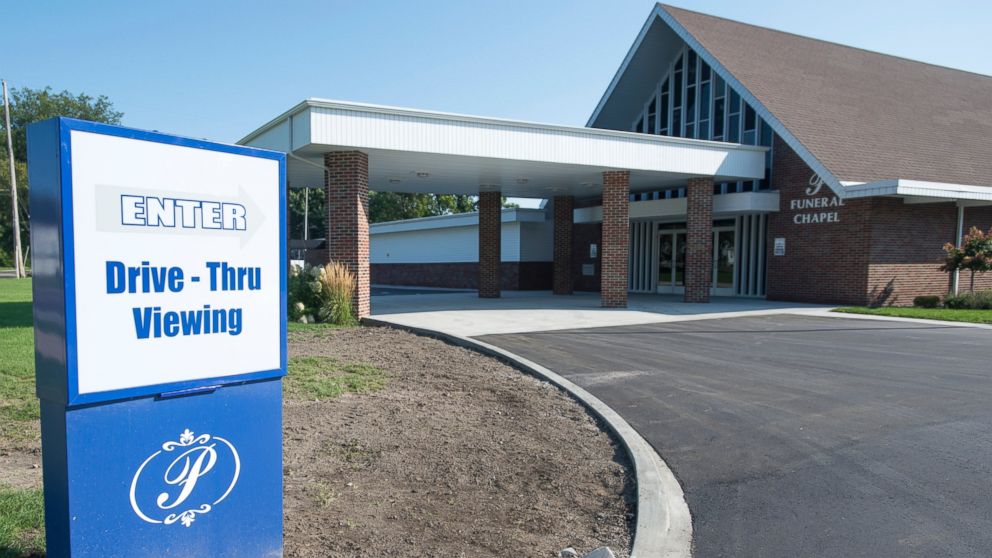 Paradise Funeral Home in Michigan is trying something new with its same-old-same-old ceremonies: a drive-thru viewing.
Photo: ABC News

Hardly anything in life is more difficult, overwhelming, and tragic than losing a loved one. We’ve all experienced it at some point and there’s no words that can truly console someone who’s enduring such profound loss.

The second-most difficult thing in life is attending a viewing for a person you hardly knew. No one enjoys making small talk with a branch of your extended family you only see once a decade.

A Michigan funeral home has the solution to these problems: a convenient drive-thru funeral window. 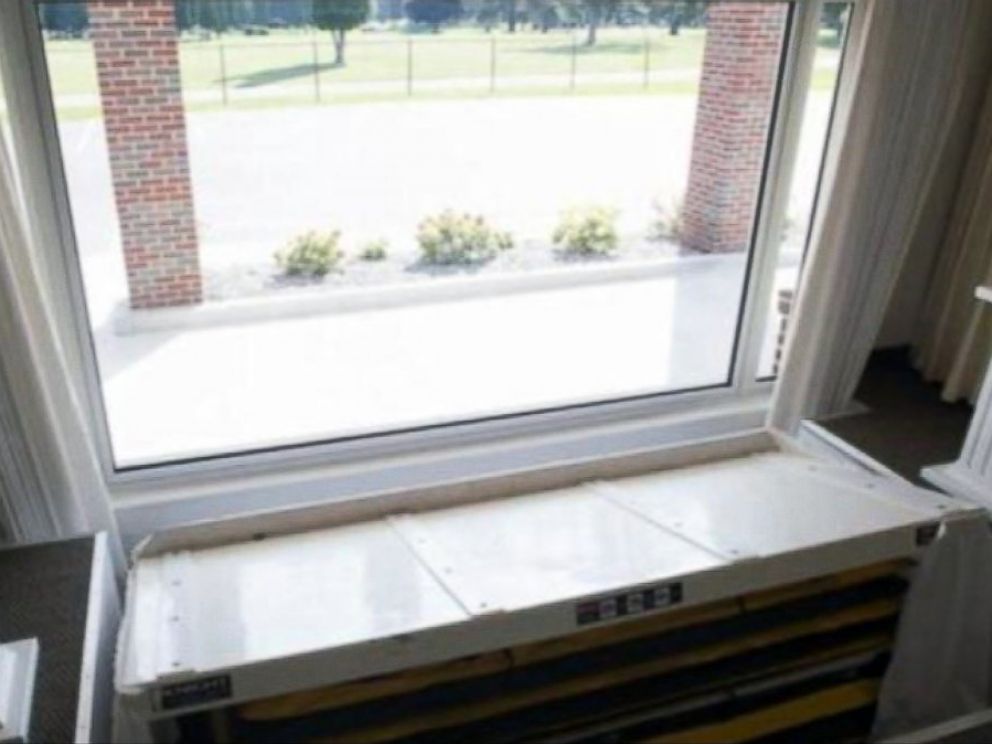 As you drive by, the body of your loved one will be raised to the window (and to heaven) for you to see.
Photo: ABC News

If your loved one passes away near Saginaw, Michigan, you could have the opportunity to have the viewing at Paradise Funeral Chapel. The family-owned and operated service, which opened in 2008, now offers a drive-thru funeral window.

The idea came to Paradise president Ivan E. Phillips after years of interacting with the elderly generation that the chapel services. “Some people don’t like funeral homes,” he said. “They think they’re gloomy or dark. And then you have those who are in wheelchairs. I thought a drive-thru would be a perfect place for those individuals.” 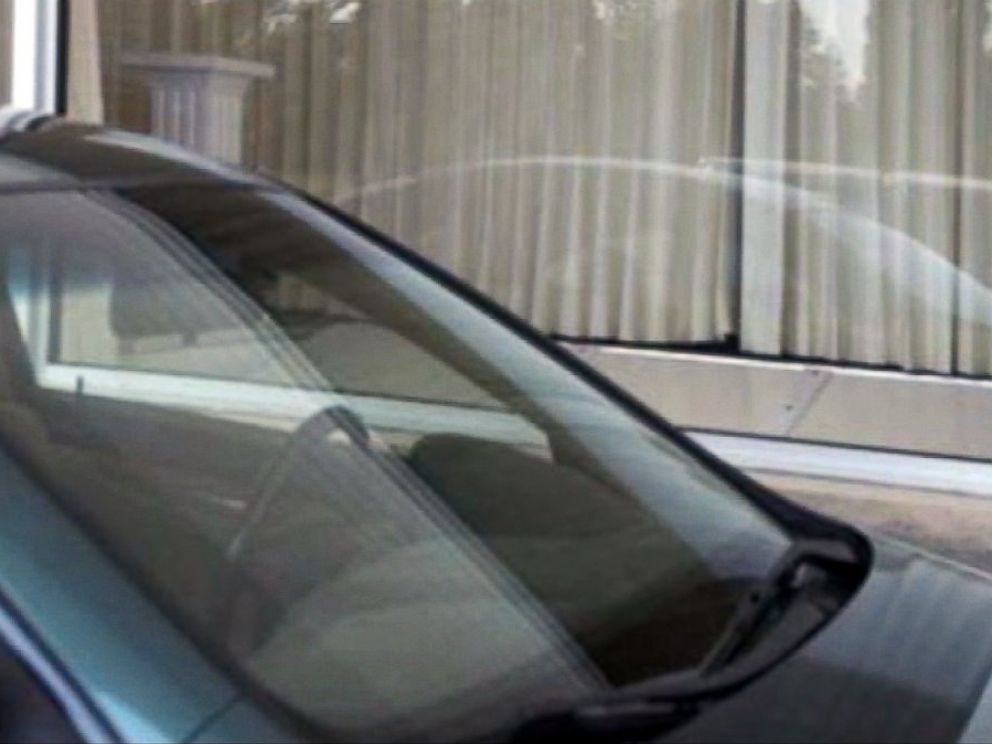 Don’t forget to drop off your cards and sign the registry before heading off to shop for groceries.
Photo: ABC News

The drive-thru funeral window is a sheet of bulletproof glass covered by curtains connected to a motion sensor. When a car pulls up, the body is raised to the window and the curtains part. “You pull forward and the drapes begin to open and you will be able to view the loved one.” Music also plays at that time. A retractable door allows visitors to sign the guest book.

But, only three minutes are generally allotted so visitors don’t hold up the procession. After that, the curtains close. Makes you wonder how the deceased would feel knowing that their time to be mourned was limited to three minutes a person, doesn’t it?

Following the drive-thru funeral window, visitors can swing by the drop-off slot for sympathy cards on their way out.

Granted, this idea isn’t the first instance we’ve seen. Three other cities in America feature drive-thru viewing areas that have received mixed results, all of them claiming to have been developed with respect and dignity in mind.

Paradise’s optional service is a free alternative to indoor visitations and was introduced this past Sunday. While the drive-thru funeral window has not yet been used, reaction has generally been…