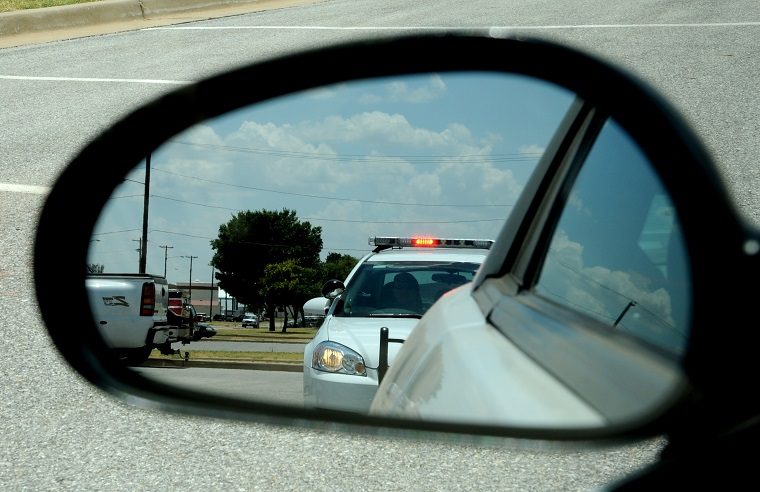 7 million Americans may have had their driver’s licenses suspended over failing to pay costs related to traffic infractions
Photo: Vance Air Force Base

Getting pulled over and receiving a traffic ticket is bad enough. But for many impoverished Americans, it can lead to a life-altering disaster.

More than 7 million people across the country may have had their driver’s licenses suspended or revoked for failing to pay fines and costs related to traffic infractions. That’s according to a recent Washington Post analysis of records from 49 states and the District of Columbia.

Naturally, it’s more difficult for low-income people to come up with the money to pay traffic-related fines. That means they’re also the most vulnerable to nonpayment penalties like license suspension. For the poor, the loss of a driver’s license can quickly lead to the loss of a job, a heightened inability to pay off the traffic debts that caused the problem in the first place, and an even deeper descent into poverty. Drivers with suspended licenses sometimes drive anyway out of necessity, which can land them in jail and make the situation even worse.

Danger on the Road: More than eight people a day die in distracted-driving incidents 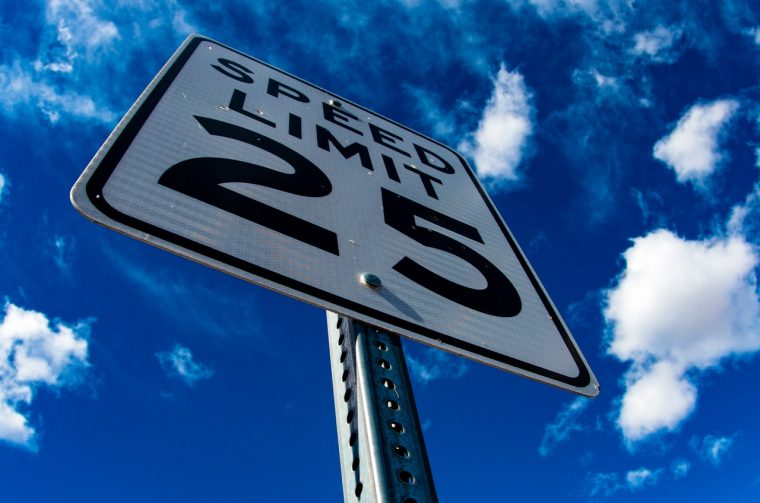 Although debt-related license suspensions seem wildly and obviously unjust, it’s unlikely that the practice will be completely done away with anytime soon. Local and state governments often rely heavily on traffic fines and court fees to raise revenue, and the people who bear the biggest burden of these costs are also the people who are the least able to fight back.